You are here: Home / TV / Anime / Tonikawa: Over the Moon for You blessed with subtitled trailer

Tonikawa: Over the Moon is due on Crunchyroll. It’s the story about a hardworking schoolboy who asks a pretty girl out. She says yes, but only if he marries her.

She’s not seen again until his 18th birthday, and she turns up with the marriage paperwork. This new video hints at darker twists.

Over the Moon airs in Japan on the 2nd of October, and Crunchyroll will stream it the same day (but that might be the 3rd of October for you).

It’s described as a comedy and Nasa (yes, that’s his name) new lifestyle as a married man.

Tonikawa: Over the Moon for You blessed with subtitled trailer 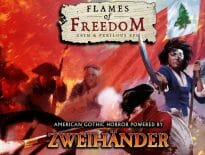 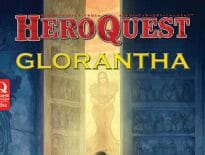