You are here: Home / TV / Anime / The God of High School gets final trailer and release date

The anime will hit the streaming platform on July 6th, although only the subtitled version will be available for now. A dubbed version is coming but doesn’t have a date.

Crunchyroll has already released a set of simple character sheets for some of the contestants in God battle, aiming the anime at gamers.

The series is also a part of the Crunchyroll Originals selection. That’s to say, God of High School is part of Crunchyroll’s defensive investments against the Netflix incursion into anime. The rival streaming platform has been investing in anime on its own, forming partnerships with studios and creators and so, with Originals, Crunchyroll is doing the same thing.

The God of High School gets final trailer and release date 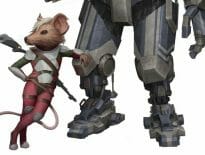 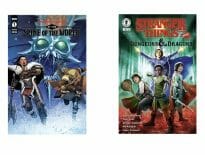