You are here: Home / TV / Anime / The God of High School character stats

Oh, sometimes you have to recognise that anime producers know how to get the attention of geeks. In this case, we have a trailer and a set of basic character sheets.

God of High School was announced as a Crunchyroll Original. It’s a WEBTOON which means it’s gone quickly from gamble to hot property.

The anime is about a martial contest to discover who is the most powerful at high school. This is not a trivial thing as powerful people are influential at highschool. The hero is a guy who, it appears, doesn’t care. He just wants to compare his skills against challengers. 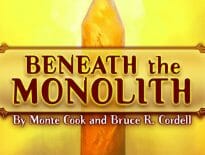 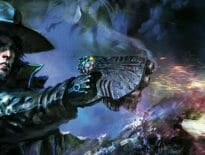