You are here: Home / Games / Tabletop & RPGs / DIE in the Dungeon: A solo adventure where you’re the monster

Solo games can be especially important as a counter to boredom and are generally interesting as an experience to anyone. Arguably, they’re a much better idea than cracking open a beer and flopping on the sofa in front of the TV.

Now FunDaMental Games has a Kickstarter that’s hit the campaign goal and which offers to take you into a dungeon filled with pesky adventurers. Your goal? Clear the dungeon out of those dangerous and epic level squads. You can check on the progress of DIE in the Dungen over on the campaign page.

In this board game, you take on the role of a powerful monster, and there’s more than one to play. The dungeons are different each time, and you don’t know what’s coming.

DIE in the Dungeon playthrough

Curious? Pop over to the campaign page.

DIE in the Dungeon: A solo adventure where you’re the monster 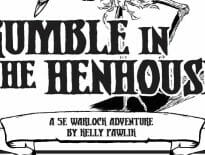 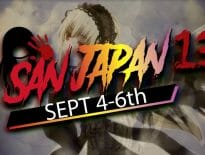