Grimmerspace is a dark campaign setting for Paizo’s Starfinder. The far future has been invaded by evil magic-using wizards.

The ARCop is now including in the playtest. It’s a class that’s about maintaining order in mega-arcs, which are so large you can see them from space and need a special breed of police, and which get the most advanced technology.

For you carry an ARCop’s Piece, a weapon awarded you on your elevation to ARCop and linked to you in a secret ceremony. Marked with the jewels of your rank, your Piece holds the mind of a deceased ARCop. Your Piece is your partner, mentor, friend and confidant. It is both a companion and the instrument of your particular brand of justice, helping bring the law to a dark and dangerous galaxy. 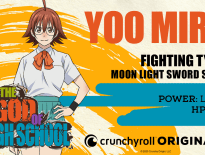 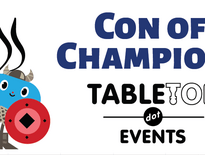