It might seem like a counter initiative time to launch a conventions calendar as the lockdown and travel restrictions sweeping the globe in 2020 is causing cancellations.

The thing is; gaming conventions are plucky and they’re not giving up. They’re going online. Online conventions might not be the same as a face-to-face meet up but they’re cheaper and often more accessible. As a result, there’s even more choice.

Go to the “Resources” menu at the top of Geek Native, select it and you’ll find Conventions right there.

The convention calendar will never be as empty as it is now. It’ll merely grow. It’s already jam-packed. Here’s a sample of what’s been added already.

There’s RPGs and board games with Renegade Con Virtual (5th June to the 7th), Cloud Matsuri‘s anime event (30th May to 31) and more gaming goodness with Orgins Online (19th June to the 21st).

If you’ve a convention to add, remove or correct then please get in touch1 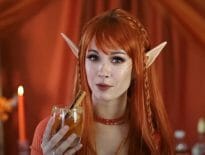 Geek Stuff D&D Drinks: This elf will teach you how to ma… 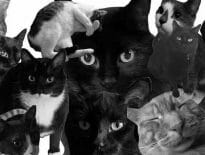