Just a few days ago Paramount noted that the Dungeons & Dragons movie would be delayed but as I speculated in Fighting Back at least that means they still considered it an active project to manage and delay.

In fact, Latcham has signed a “first-look” agreement with Entertainment One, the movie’s co-producers with Paramount, and the Dungeons & Dragons project is the first one.

Jeremy is a massively talented producer with a track record of creating true-to-brand films with size and scope that resonate with audiences and excel on a global scale. In our exciting new era with Hasbro, we’re thrilled to begin this new partnership and look forward to sharing the amazing projects that are to come.”

Previously, Latcham worked on Avengers (1 & 2), Guardians of the Galaxy and Spider-man: Homecoming.

The D&D movie already has a Spider-man connection as it is being co-directed by Jonathan Goldstein & John Francis Daley, who wrote Homecoming together. 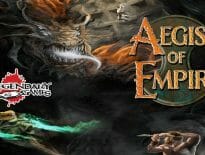 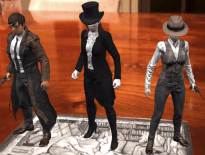