You are here: Home / Games / Tabletop & RPGs / Aegis of Empires Adventure Path for 5E and Pathfinder springs to life

Legendary Games’ previous Kickstarter, Ultimate Kingdoms for 5E or Pathfinder, was a game-changer for them. Their most popular Kickstarter before that had been a pirate campaign which attracted over 700 backers, but the Ultimate Kingdom drew in nearly 1,200.

We’re talking about 600-pages of fantasy horror adventures, enough to get your characters up to level 17. It’s a six-book pack.

The player’s guide in PDF costs only $5. The full Aegis of Empire Path in PDF costs $50, and you’ll have to decide whether you want the Pathfinder or D&D edition.

Prefer a print edition for this mighty adventure? You get the hardcover Aegis of Empires deluxe compilation and the PDF for $100. 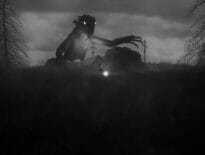 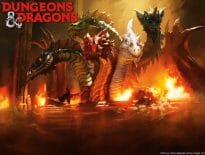