Paizo and Toy Vault have just teamed up. That means we’ll be getting Pathfinder and Starfinder toys and collectables of monsters, characters and some artwork.

My money is on Pathfinder goblins. Jim Butler, VP of Marketing and Licensing at Paizo hints as much in a press release comment;

Plush figures have been much-asked-for by the Pathfinder and Starfinder communities, and we’re excited to be working with Toy Vault on bringing these creations to huggable life.

Toy Vault has hands-on experience with RPGs and cherished titles. Back in 2018 they successfully Kickstarted the Princess Bride RPG. 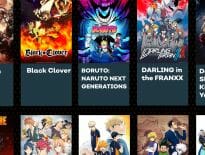 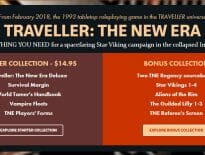