Is that model you bought off eBay an official one or not?

Could the factory have accidentally made more than the franchise holder ordered and did some of the surpluses make their way onto the market? Or is it a very talented copy?

MightyJaxx makes models and has licensing deals with the likes of Hasbro, DC, Warner, and Nickelodeon. They’re also working with Toei Animation on a big new One Piece range.

Now tech site Techcrunch is reporting that Might Jaxx has raised 4.5 million Singapore dollars (about US$3.2 million) and not for its model making.

It’s MightyJaxx’s MightyVerse that’s caught the attention of investors. Collectable models from the MightyVerse range have technology in them that will allow collectors, at MightyJaxx, to authenticate them.

Knowing whether someone has an official model or not also allows MightyJaxx to add some digital goodies to each model. For example, digital rewards in the MightyVerse game or planned social network. 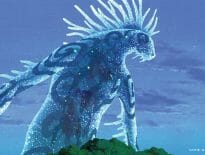 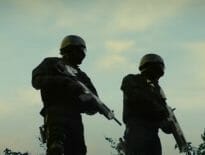