Valiant is re-starting and re-launching the story of Kevin Sauvage, aka Savage, a child who grew up in a daily fight for survival on an island filled with dinosaurs. Savage then moves to London.

In this new story, one that doesn’t need any previous knowledge of the character, Savage becomes a social media star, a viral hit, while he’s in London. That’s when the dinosaurs invade.

The new Savage is written by Max Bemis (Moon Knight) and illustrated by Nathan Stockman (Spidey).

SAVAGE is the biggest story I’ve ever told. As in it’s my aesthetic turned up to eleven and crammed into the skin of a summer blockbuster film. If you dig the more fun and up-tempo stuff I’ve done like Worst X-Man Ever, this is the book you’ve been waiting for.”

This series is everything I love about comics. It’s big action, laughs, and a great story. Every page has something I enjoy drawing and hopefully that energy will translate to the readers. I want them to have as much fun reading as I’m having drawing!”

Savage is due out later this year, on the 17th of June. 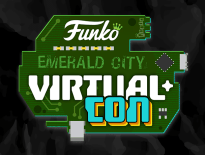 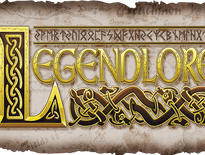