Publishing giant Penguin Random House has announced they have a Critical Role book coming out later this year.

The book will write up the characters in the game, their adventures and the locations. It’ll also cover the community of Critters, their art and even the cosplay inspired by the popular game.

Explorer’s Guide to Wildemount looks to be the most pre-ordered D&D book outset the core rules. It’ll be available in March while The World of Critical Role is due out in September. 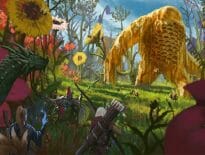 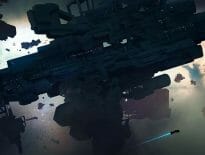