Wyrmwood makes some excellent quality gaming supplies, and as the name suggests, they make them from wood.

The retailer previously worked with the mental health charity Take This, One Tree Planted and Rainforest Trust has more recently teamed up with Critical Role. That Critical Role!

In addition to some dice vaults, Wyrmwood has some Mighty Nein art dice trays. These artistic gaming accessories were illustrated by Will Kirkby, who contributed to The Chronicles of Exandria and worked on such titles as Rat Queens!

These are dice trays, but you could also mount them on the wall as art. They’re not cheap; you might not even like the idea of grubby gamer fingers going near them. They are also colourful works of wonder!

[Could be a display piece]

[Could even wall-mount it]

[Or generously gift it] 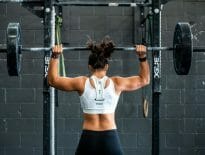 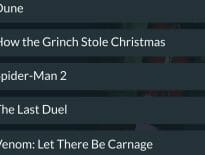