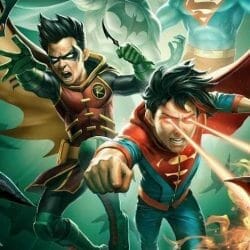 Batman and Superman: Battle of the Super Sons will also be Warner Bros’ first-ever all-CG animated feature-length, if you can believe that. 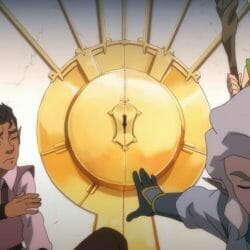 Am I the only one who might need a period of adjustment? 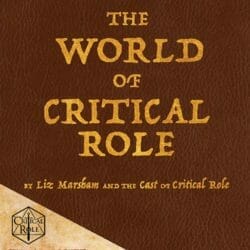 Publishing giant Penguin Random House has announced they have a Critical Role book coming out later this year. Written by Liz Marsham and the cast of Critical Role, The World of Critical Role is available on pre-order for hardcover, ebook and audiobook. The illustrated guide follows the rise of Matthew Mercer, Ashley Johnson, Marisha Ray, […]