You are here: Home / Books / The Painted Man; written on a phone, now a novel soon to be a big movie 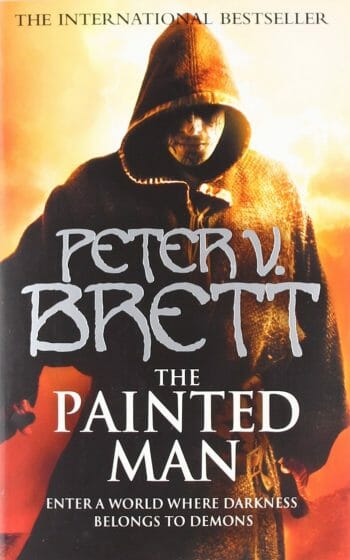 Peter Brett has talent. He used to work in medical text publishing and now he’s on the verge of a multi-million dollar movie deal.

His movie backers reckon the series could challenge Lord of the Rings.

Okay; we’ll see whether The Painted Man and its sequel The Desert Spear will challenge the Lord of the Rings but one thing is clear.

This is no ordinary fantasy novel. Peter Brett wrote the first two books while on the train to work and back home. Yup; these books were written while Brett was communiting.

Forget about those people you see tapping a way on the laptop. Peter Brett wrote the Painted Man on his phone – an HP Ipaq, in fact, which is similar to a BlackBerry in terms of keyboard space.

The trilogy (as it’s planned) has been picked up for a movie option by the team responsible for the Resident Evil movie franchise. The first film may be out as early as 2010 and it’ll be in 3D.

Jeremy Bolt, the UK based producer of the Res Evil film, has given the movie a budget in the region of $100 million.

US readers may know The Painted Man as The Warded Man. After it was published in the UK in 2008 it was imported to the US the following year under the alternate title.

The third book is expected out in 2012 as well with the title The Daylight War (yet to be confirmed).

Peter V. Brett, himself, is American. The commute he wrote the Demon Trilogy on was none other than the F train; Brooklyn to Times Square.

It took about 2 years to write the first book – which features demonic corelings that emerge from the centre of the planet to feed on humans – as Brett would manage about 800 words a day.

The Painted Man; written on a phone, now a novel soon to be a big movie 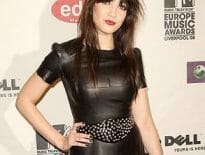