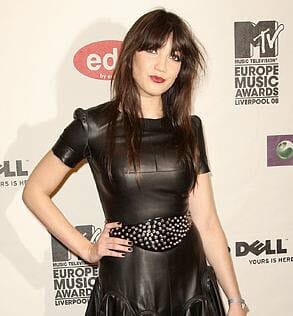 The pair were seen, hand-in-hand, at the Coachella Music and Arts Festival in California on Sunday.

The Inquisitr reports a source who says that the pair met about three months ago and hit it off immediately.

“It’s early days but they are already talking about moving in together. They realized it was terrible timing with his debut in ‘Doctor Who’, so they went to great lengths to keep it secret.

“It wasn’t even planned that they would reveal the relationship at Coachella – but Daisy has missed Matt while he was on the tour and they thought, ‘What the hell?’ After all, the reviews are in – it can’t affect the show now.”

We don’t need to take nameless sources at face value either. On her Twitter account, Daisy wrote “ok i am officially madly in love with doctor who…”

Matt’s been quoted talking about Miss Lowe too, “Daisy Lowe’s a pretty lady, someone lovely with a good heart who enjoys the thing I enjoy.”

It seems to be true. An attendee at the Coachella Music and Arts Festival told press;

“It was like the pair of them were in their own little bubble together. They were inseparable.” 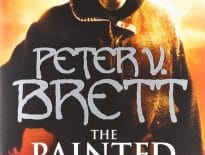 Books The Painted Man; written on a phone, now a novel s… 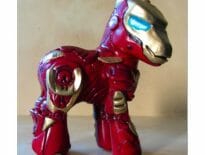