You are here: Home / Games / Tabletop & RPGs / The Untouchables set in a fantasy world: City of Solstice

Your players are good cops in a bad town, the adventurers are dead as are the royal family. Chuck Rice and Apocalyptic Games have this OSR fantasy setting up on Kickstarter. The project has 29 days to go, and already $661 pledged against a goal of $3,000.

The adventure setting is being written for OSRIC. Rice seems pretty confident that OSR fan you’ll be able to adapt the campaign to your prefered mechanics.

The Star Society, five criminal factions, have been pretty much-running Solstice for ten years at the start of the campaign.

A pledge of $15 gets you one introductory adventure and a quick start for the setting. Later, when it’s ready, you’ll get the PDF of the core Solstice book.

$30 gets you print coupons for either the soft or hardback version of the book.

There are higher tiers, some beginning to sell out, which allow you to contribute NPCs or even dungeons to the campaign setting.

The Untouchables set in a fantasy world: City of Solstice 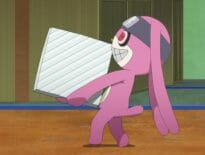 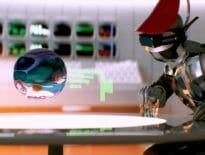