You are here: Home / Books / Comics / DC orders stores to destroy copies of Superman and Supergirl

According to messages seen by ComicBook.com DC has issued instructions to Retailers stating the need to destroy incoming copies of Superman #14 and Supergirl #33.

DC will send replacements for both issues out and they will have different covers.

Comic book collectors ears will be wagging at the news. Two things might happen; there might now be a glut of Superman #14 and Supergirl #33 as retailers get twice the volume for free or even order more expecting some interest or these variants with the ‘to be destroyed’ covers become rare and highly collectable.

Why is DC destroying Superman and Supergirl comics

It’s all due to timing.

The covers for both Superman #13 and Supergirl #33 were shown months in advance. This is standard for comics.

What do the covers show?

The original Superman comic has Lux Luthor trying to tempt Lois Lane. It looks like a scene from Pandora’s Box. In the background, Superman is flying up, smashing into his logo and looking on.

The Last Temptation of Lois Lane!

The original Supergirl comic depicts a battle with the new Brainiac. There is a swarm of robotic bugs and tendrils around Supergirl’s arms.

Nothing Can Stop The New Brainiac

DC orders stores to destroy copies of Superman and Supergirl 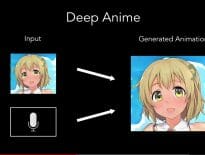 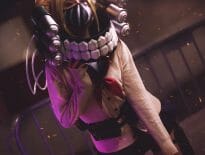