Manga Entertainment Limited, known as Manga UK, is the leading distributor of anime in the UK and Ireland and has been a long term partner of Funimation. Manga UK will consolidate Funimation’s UK home entertainment business and become the largest supplier of anime blu-rays and DVDs, with more than 900 hours of subtitled and dubbed entertainment available.

The deal means that FunimationNow has access to titles like Fullmetal Alchemist: Brotherhood,” “Naruto Shippuden,” “Ghost in the Shell: Innocence” and “Sword Art Online” in the UK.

With this acquisition, we will create a truly immersive anime experience for fans in the UK and Ireland. This begins with providing fans access to Manga’s library of titles to enjoy whenever and wherever they want on FunimationNow. Together with the Manga team, Funimation will bring its fan-first omnichannel approach to serving anime fans – engaging with them directly through the widest array of touchpoints.” 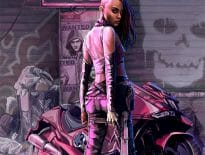 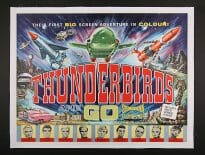