You are here: Home / TV / Anime / Really? The Devil is a Part-Timer review 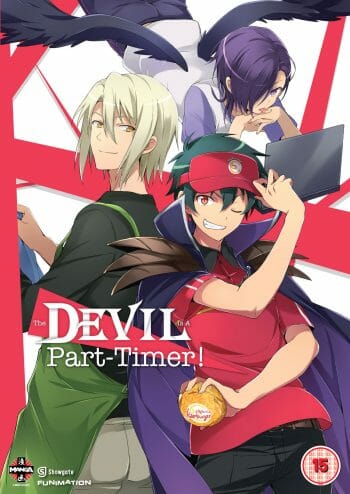 The Devil Is A Part-Timer

The Devil is a Part-Timer is an action comedy. I enjoyed the action. The same can’t be said for the comedy.

The background is straight forward and seems quite good. Satan is king of his own island in a different realm and with his four generals effectively terrorising the neighbouring human islands. That’s until an incredibly powerful human hero rises up, rallies the armies and turns the tide.

The battle between our human hero and Satan sees the devil expelled from his world – and into ours.

The Devil and one of his Generals arrive in modern day Tokyo. What’s worse; there’s limited magic in this world and the pair look like normal men now. Their magic is fading.

Here’s where it gets silly. The Devil ends up as a part-timer working at the local MgRonalds burger place. That’s MgRonalds. For legal reasons, don’t confuse the brand with any other burger chain.

For some reason the Devil gets pretty obsessed with being an excellent employee, looking after his staff and getting promoted. For comedy reasons, Satan seems pretty sure that by working hard to become assistant shift manager at MgRonalds he’ll be able to conquer this world and return home.

Satan’s friendly too. You couldn’t ask for a better neighbour. Satan finally gets annoyed when a rival fast foot chain – SFC (sells fried chicken; also totally unique brand for legal reason) – opens up opposite his MgRonalds. He doesn’t get so annoyed that he’ll do anything about it other than throw more effort into marketing MgRonalds.

It’s a silly situation with most of the jokes being about falling over or trying not to be late for work. The on-going gag is about the difficulties of surviving on minimum wage.

The action is pretty good. There’s no spoilers in suggesting that supernatural trouble follows Satan around. He does have access to magic and as it happens the Earth situations in which he gets magic are pretty dramatic and short lived. Characters transform into demons that’s always fun.

In combat terms I’m reminded of Bleach as powerful entities battle it out in the sky with melee and magic prowess. Unlike Bleach these battles are short and sharp. This helps a lot. 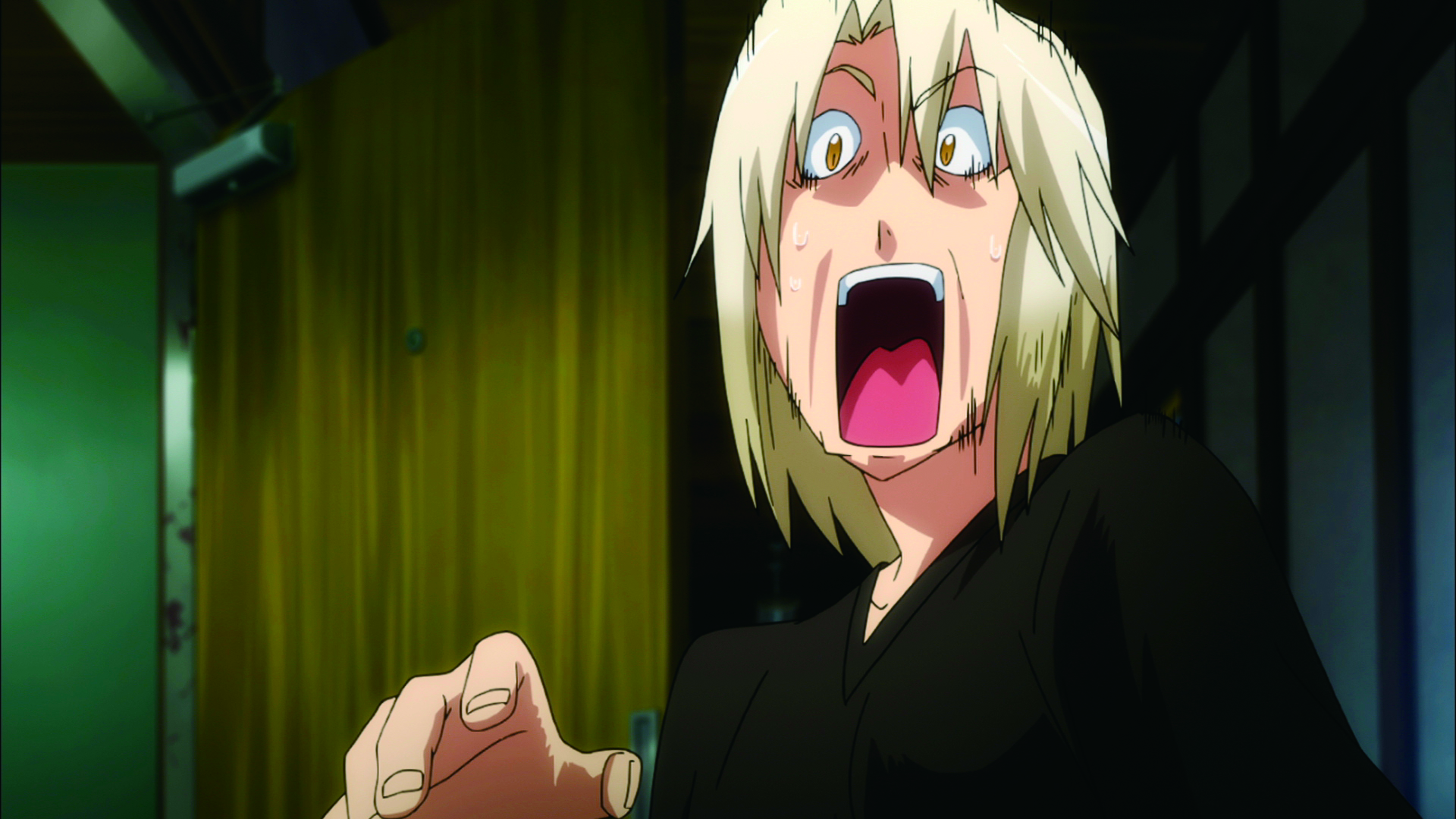 The series has the 15-rating. I’m not sure why. I must admit that for some episodes I started to multi-task so maybe I missed a panty flash or something like that – but for the most part The Devil is Part-Timer isn’t a fan service anime. There is a swimsuit episode, yeah, but other than the traditional big-boobed girl having a crush on the Devil it’s not a particularly revealing one. Perhaps the censors have a problem with the Devil being a nice guy.

Favourite part? Lucifer turning up as NEET. Least favourite part? The Satan was challenged as to why he was such a jerk back in his empire but is nice now. He hadn’t really thought about it before. My copy of The Devil Is A Part-Timer was provided for review. The DVD and Blu-ray complete set includes episodes 1 to 13 and was released in the UK in October 2014 by Manga UK.

Really? The Devil is a Part-Timer review

Console Tech Demo for Final Fantasy XV
💰 Copper Coins 💰 Geek Native is an affiliate and may earn commission on purchases you make from third-party sites.
🍪 Privacy & Cookies 🍪 The site uses cookies to survive. By accessing the site, you agree to use your browser to control cookie use or take 1d4-3 privacy damage (tracking). If you defeat cookies via ad blocking, please consider the Patreon. An intro to cookies, and how to control them, can be found here. I Manage Cookies