You are here: Home / Games / Tabletop & RPGs / Horizon Zero Dawn: The Board Game hunters for backers

In the end, I didn’t buy a PlayStation 4 just to play Horizon Zero Dawn. Thanks to this Kickstarter from Steamforged Games I might not need to. There’s a board game coming, smashing goals and knocking down stretch goals. You can follow the progress from the campaign page.

At the time of writing, there are 20 days left on the clock and the stats are amazing. Over 6,000 backers. They asked for £155,000 and currently have £637,754 in the back. The numbers have changed three times since I’ve started to write this introduction.

The early birds are all gone. They would have saved you £5. If you want the limited edition seeker pledge, the only pledge available, then find £100.

That’s a lot for a board game but the 302 people, so far, have found the cash. You get the limited edition Kickstarter version, the Scared Land Expansion, The Lawless Badlands Expansion, the Kickstarter Exclusive Aloy and all the unlocked stretch goals for your money.

The above is nearly 60 hours of introduction and walk through on the game. It’s a hybrid between a board game and a wargame. The large collection of miniatures offered in the Kickstarter implies this but it’s good to watch a Horizon Zero Dawn™: The Board Game demo and confirm this. 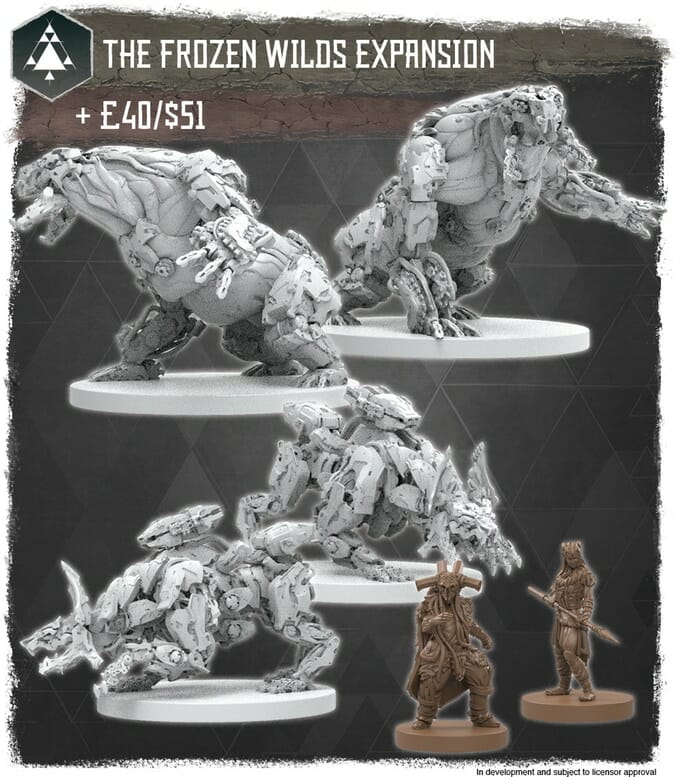 Horizon Zero Dawn: The Board Game hunters for backers 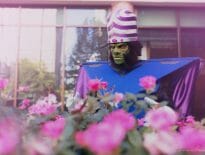 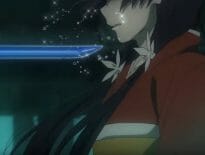