Over on Reddit photographer Chris With Camera shared this Mojo Jojo.

Jojo is voiced by Roger L. Jackson who’s been the Mouth of Sauron and, Ghostface in Scream, the first alien in Titan AE, Ichabod Crane in The Wolf Among Us, Lawrence Higgs in Fallout 4 and Anton Sokolov in Dishonoured 2.

It turns out that The Powerpuff Girls creator Craig McCracken noticed this Mojo and rather liked the green ape! Well done to cosplayer Shawn McBee! 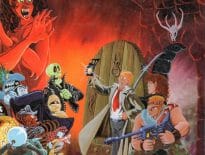 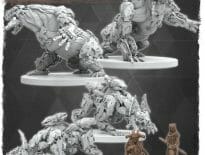