Paizo are wisely bringing out a Starfinder Beginner Box. The product is designed to help newbies into the hobby and into Starfinder. 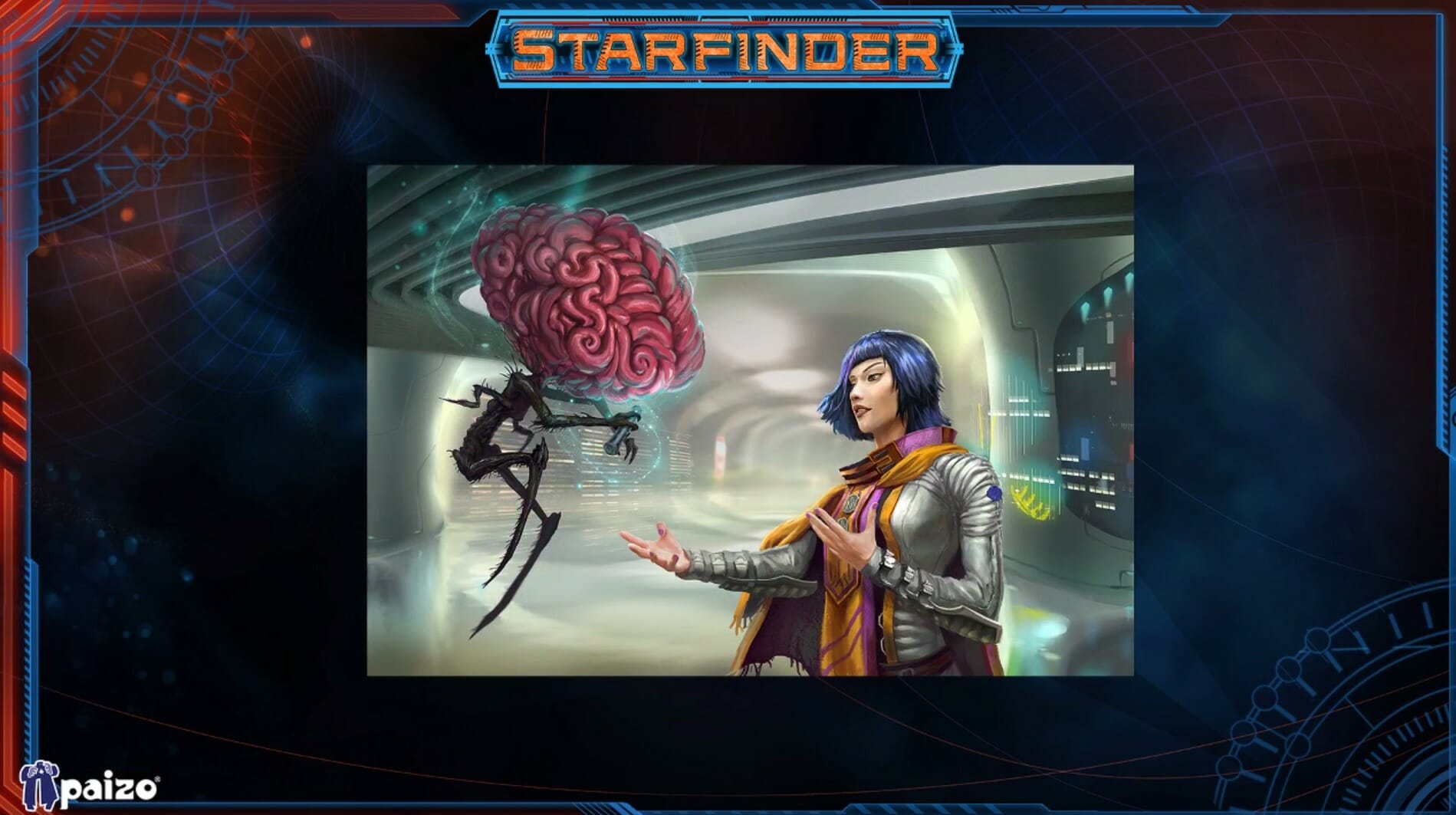 Starfinder’s lead designer Owen K.C. Stephens pointed out that this picture reminds us not every scene in the RPG is a combat one. Here the Envoy is clearly in conversation. 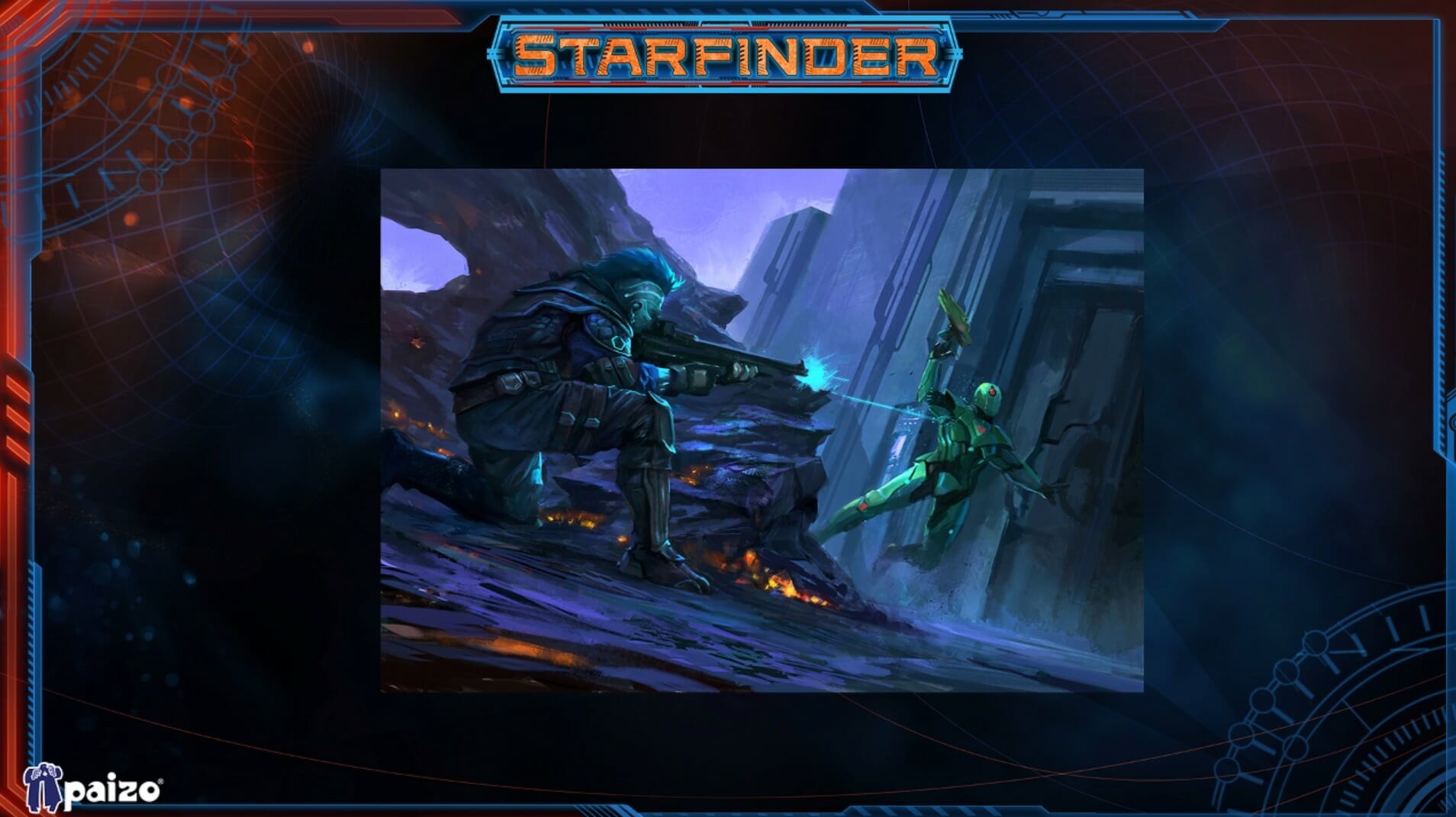 Amanda Hamon Kunz reminded us that there’s still plenty of action scenes in the game too. In fact, in the stream, they talked about starship combat as one of the iconic sci-fi scenes that they wanted Starfinder to be able to cope with. 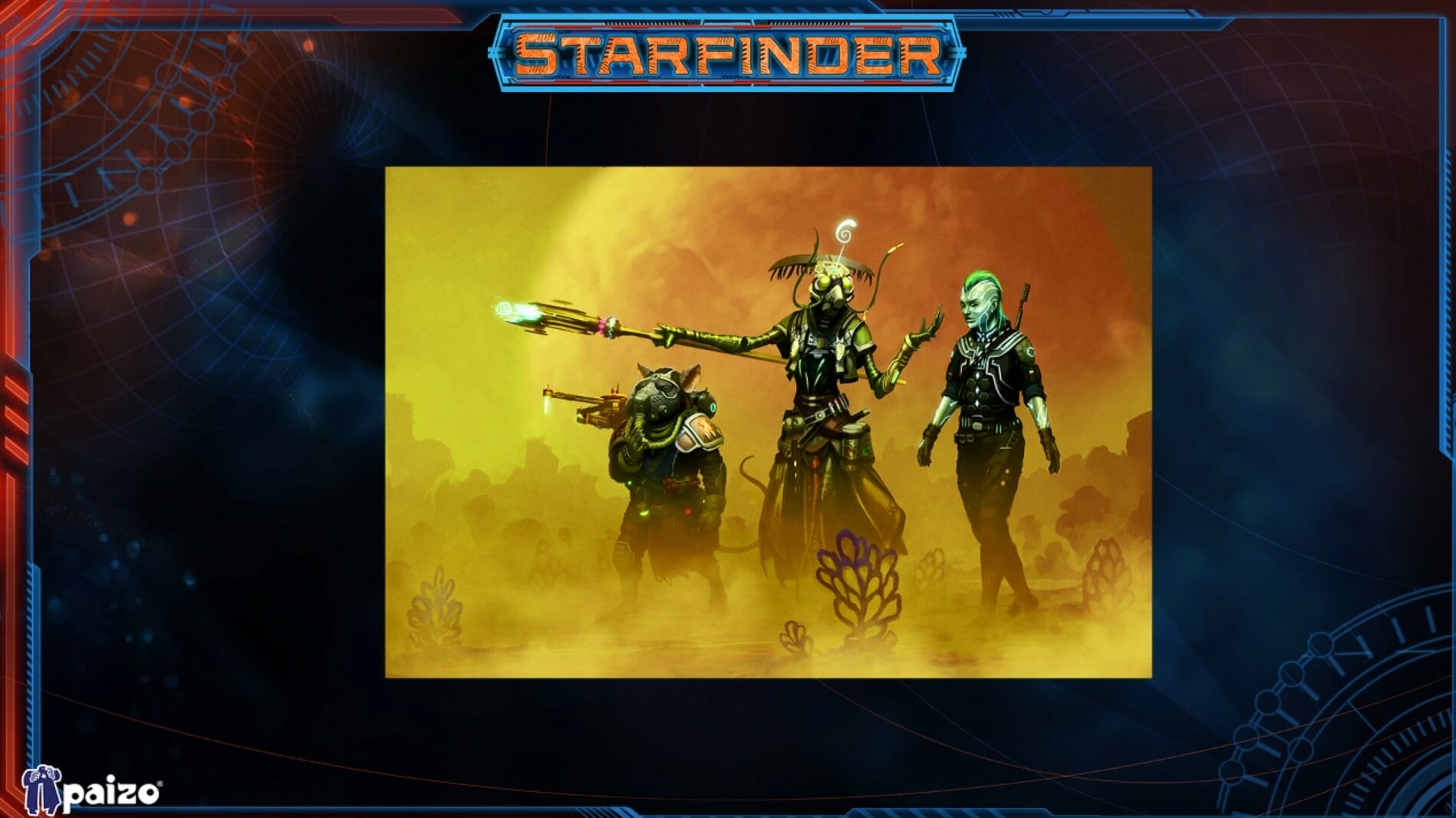 The last of the three preview pictures was nicknamed ‘Toxic’ and with the team confirmed that the Environmental Rules will make it into the Beginner Box. 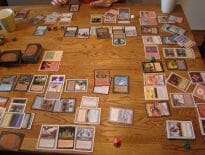 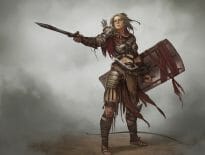