You are here: Home / Games / Tabletop & RPGs / A Magic: The Gathering Pro insider blows the whistle on systemic racism

On a less positive note, the other big surprise I experienced on the Pro Tour was the prevalence of the racism in the professional Magic community. Specifically, players are far too willing to label their foreign opponents as cheaters. Due to the uniquely privileged place America has in the context of organized play, this racism disproportionately affects players from other regions, such as Asia Pacific and South America, and is exacerbated by the language barrier that these minority players face when competing at this high level. 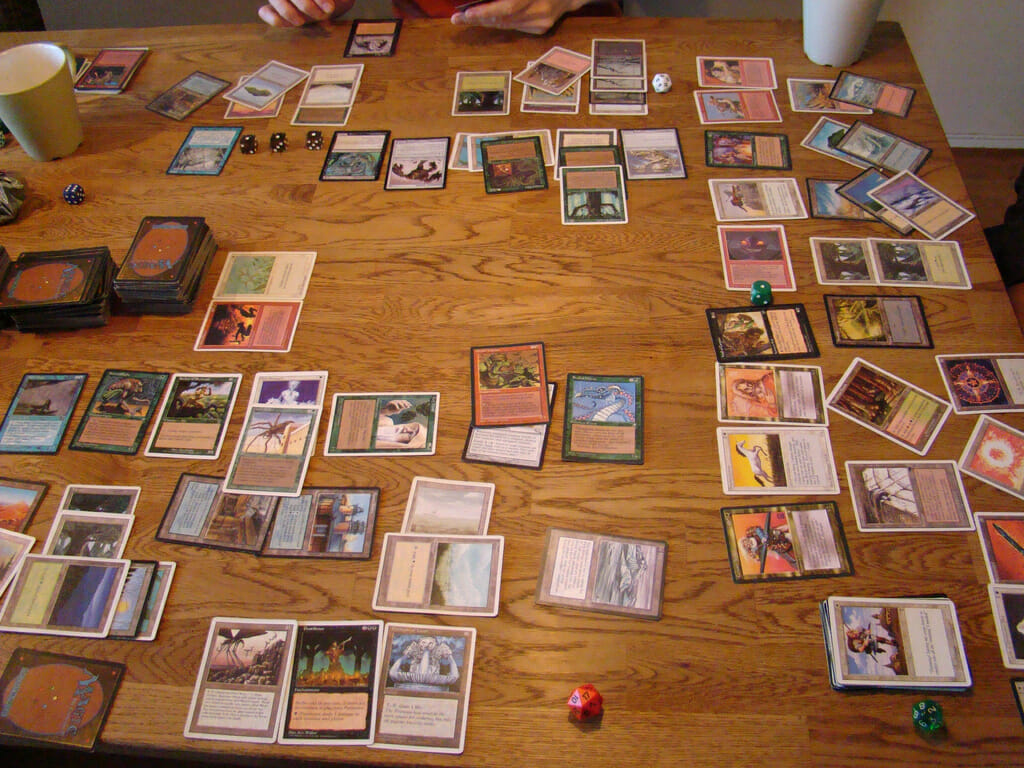 His blog post, written at the start of this week on a blog set up especially for the purpose of hosting the claims, is several hundred words of his personal experiences but does cite a few external examples.

Zen argues that MtG pro players can be too quick to dismiss concerns of racism. When one player was recorded claiming that all Portuguese and French Magic players are cheats, then all it took was one non-apology tweet to rally his defenders.

Hey just heard the mic's were on pre round. We were kidding around, not serious at all. If anyone was offended, I am sorry. #gpomaha

It is noted that some of the responses do call out the non-apology but that there are plenty of bad examples;

A few comments are rightfully critical of his non-apology, but below are some other noteworthy replies:
· “lol this was great, I’m glad you said it. Also the it’s not racist if I said it to a friend is valid”
· “I, for one, value your right to free speech. #fuckportugal”
· “good grief there are so many pussies that are easily offended”
· “Portuguese girls don’t sleep with you for being internet offended. Just stop.”
· “nothing you haven’t heard from Ben before” – Luis Scott-Vargas, another Hall of Famer

He also talks about a complicated theory, using Bayesian Inference, from Allen Wu (the Pro Tour 25th Anniversary winner) that tries to explain why it is such a problem. In Allen Wu’s post we find a similar claim of racism.

I believe that the professional Magic community is seriously racist. We can just count the number of Asian, European, and Latin American players who are widely suspected of cheating against the number of Americans. Not necessarily out of any ill intent, but because most Magic players are American and will naturally give other Americans some benefit of the doubt, whereas they’ll assign foreign players at best an uniform prior.

Takahashi’s blog post and whistleblowing seem to have been inspired by social media allegations against a teammate called Lee Shi Tian.

In particular, there is a video on social media in which Lee Shi Tian is accused of ‘stalling; against another player; waisting eight minutes in a tactical move.

If you watch it carefully, you will see that Game 1 ends in just seven minutes, and then three minutes after Game 1, ends Sam finishes sideboarding and starts shuffling, and just a mere ninety seconds later, Shi Tian finishes sideboarding and starts shuffling as well. Game 2 then finishes in about five minutes, and the whole match takes under twenty minutes. If you actually watched the video, you would know that Shi Tian only took ninety seconds longer to sideboard than Sam did – nowhere near the eight minutes that people have been claiming.

These allegations against Lee Shi Tian, in turn, seem to have been triggered by suggestions he should be considered for Magic: The Gather’s Hall of Fame.

For starters, here's a vod of him taking 8 minutes to shuffle + cut his opponent's deck in a situation where a draw locks him for top eight. Some people shuffle slow, he might've had nerves etc, it's not proof but holy crap 8 minutes is a long time. https://t.co/0GVntZziqo

The french parliament just decided that there are no races in humanity so the word race was removed from their consitution. How could calling the french cheaters than be racism?
If this is racism than there must be a french race. If not it may be nationalism. Or stupidity. But nothing else.

A Magic: The Gathering Pro insider blows the whistle on systemic racism 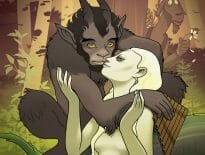 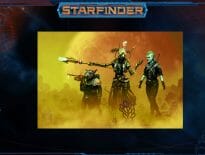