You are here: Home / Games / PC / Shadows over Bogenhafen: Warhammer: Vermintide 2 gets DLC

Fatshark’s Warhammer: Vermintide 2 has been hugely popular and this blogger has only heard good things about it. It has sold over a million copies and now the first DLC for it will be released on August 28th for the PC and Xbox One.

“Last week of August, the players will be invited to Bogenhafen, a city where the Heroes will be tested like never before by Grandfather Nurgle’s unpleasant attentions”

Warhammer: Vermintide 2 is set in the Warhammer FRPG world during the End Times, the fantasy apocalypse, and whereas the first game focused on the Skaven the second introduces Chaos as an enemy faction. 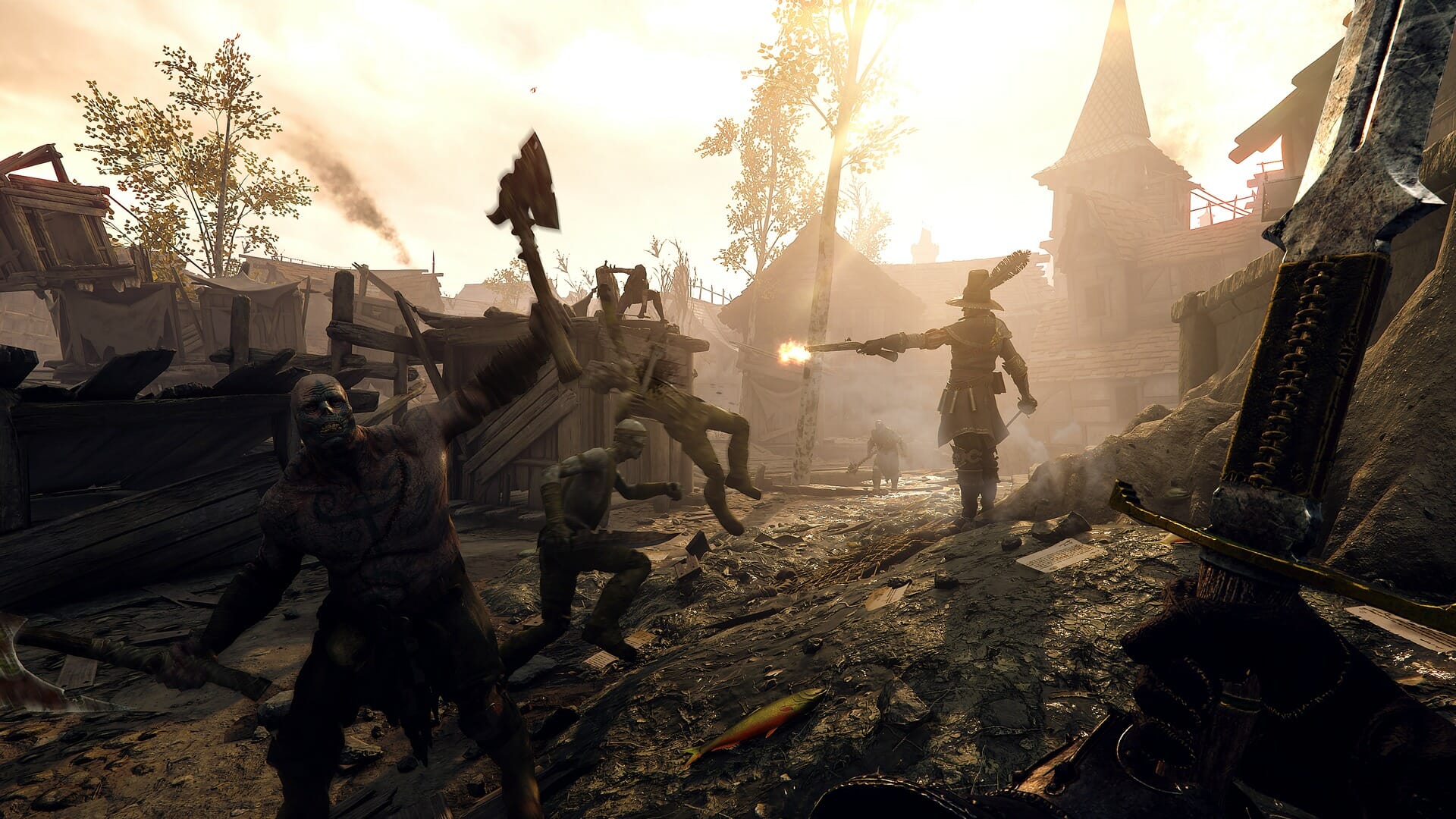 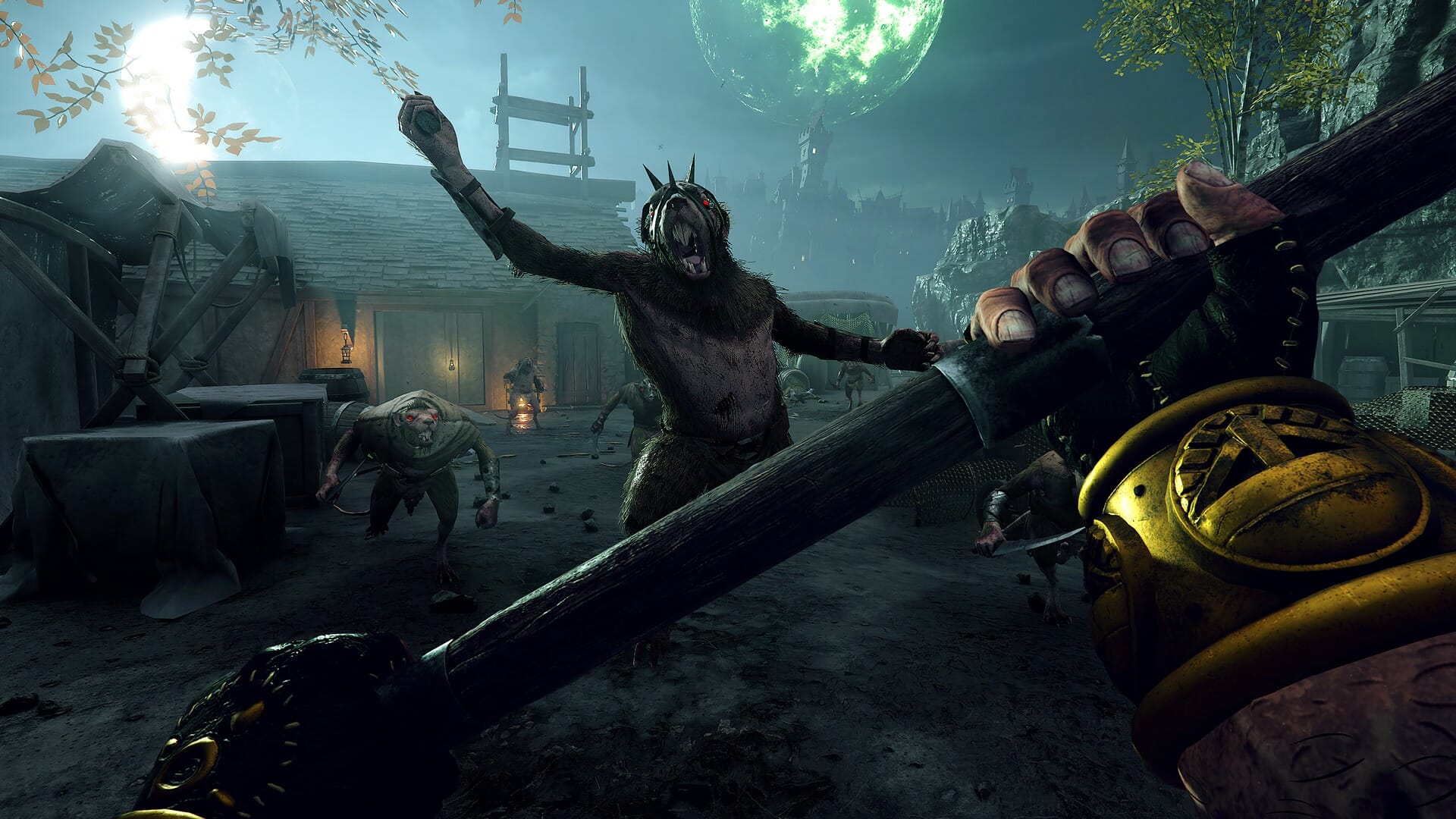 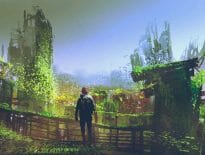 Tabletop & RPGs Fear the Sea of Leaves: A review of the Summerland… 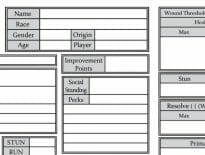