Many roleplayers who preordered their copy of Pathfinder Playtest from Paizo did not get their book on schedule. Gamers who pre-ordered directly from Amazon, according to some players, have also had problems. 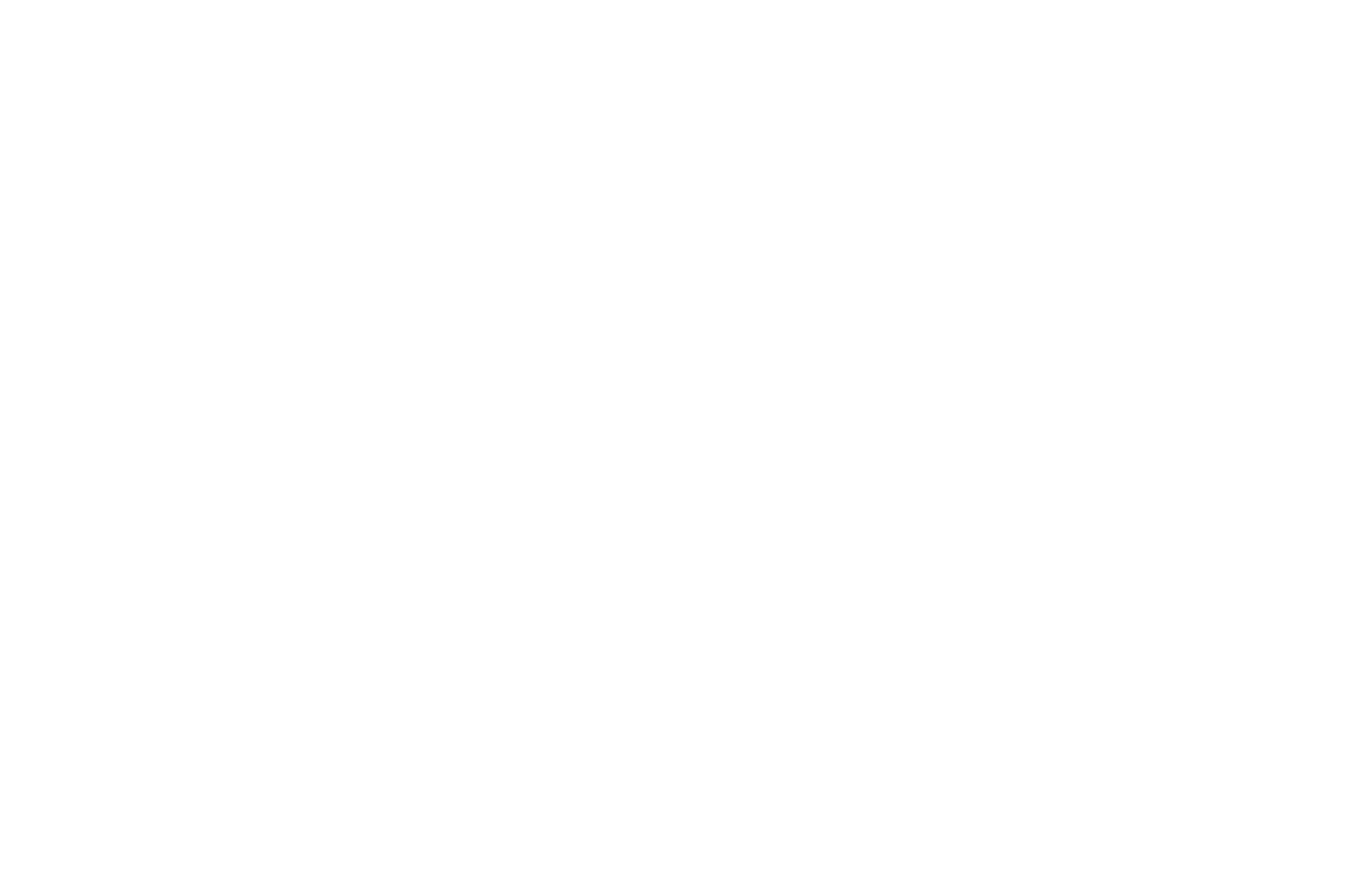 When Paizo was planning this year’s Pathfinder Playtest, we expected to exceed our own ability to fulfill orders on a timely basis, so we decided to use Fulfillment by Amazon. Unfortunately, Amazon’s reports indicate that most customers will not be receiving their orders by tomorrow’s release date. They shipped 3 orders on July 28, 3 more on July 29, and no orders on July 30 or 31. Today, they have shipped almost 10% of the outstanding orders, and they are continuing to ship through the night and into tomorrow. They have so far been unable to tell us when they will complete shipping. We will be posting updates as we receive them in this forum thread.

Paizo is putting customer service first and will be giving every gamer caught up in the delay $15 in credit for the Paizo.com store.

Was Amazon in charge of general distribution to game stores too? Reportedly, playtest copies haven’t arrived in the UK yet, only arriving at the European distributor, Asmodee, on Wednesday. Doomsday Dawn and the flip mats are supposedly still sitting on pallets in New York as well.

Have you had problems getting hold of you pre-ordered copies of the Playtest edition of Pathfinder? Share your experiences in the comments below.