Paizo have just announced the second edition of Pathfinder.

The new game will have a playtest too and the first official post about how that will work has now been shared by he publisher. They write;

New, but the Same
Our first goal was to make Pathfinder Second Edition feel just like the game you know and love. That means that as a player, you need to be able to make the choices that allow you to build the character you want to play. Similarly, as a Game Master, you need to have the tools and the support to tell the story you want to tell. The rules that make up the game have to fundamentally still fill the same role they did before, even if some of the mechanics behind them are different.

All the playtest products will be released for free. The only place to get them is from paizo.com and they’ll be available from August 2nd. That very same day some limited-edition print versions of the playtest Rulebook, Adventure and Flip-Mat Multi-Pack for playehrs will be made available. You’ll be able to preorder these limited editions from retailers and paizo.com between March 20 and May 1 or try your look at the Paizo booth during Gen Con 2018 in Indianapolois. 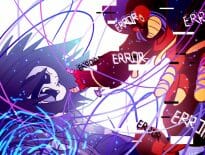 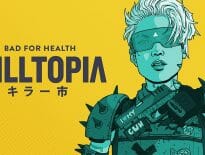