You are here: Home / Games / PC / Is the Dutch solution to Loot Boxes more evil than the problem? 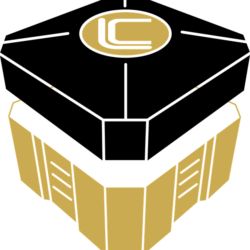 The Dutch banned Loot Boxes and Valve removed them in June. Wesley Yin-Poole has a nice write up the situation over at Eurogamer.

In essence; Loot Boxes are gambling. You pay money for them and don’t know what you’ll get back.

The situation was made even worse (or more addictive) with loot box trading and some vlogger celebs effectively running online casinos. As loot boxes can be traded outside of games, they had a market value.

Do you agree? Or were the Dutch being harsh?

Loot boxes return to the Netherlands

Today on Reddit/r/DotA2 a user called u/Larhf shared a screengrab of the new DoTa 2 loot boxes.

You can see inside them. That’s right, at first glance, the ‘gamble’ element has been removed. You can’t buy multiple boxes at the same time and can’t use Steam to buy or sell them. Valve have invented transparent loot boxes. 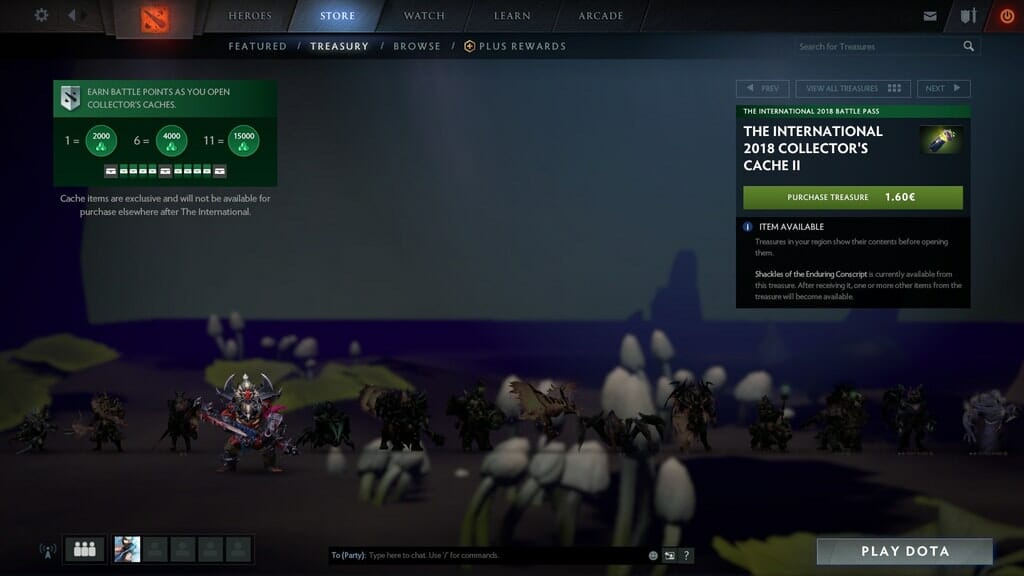 On reflection, isn’t this worse?

Why is it worse? You don’t know what the next loot box will contain. To get rid of your loot box option you have to buy it (or wait for a timeout/refresh – if one exists) and gamble that the next one will be better.

Players who were prepared to gamble on buying five mystery loot boxes will still buy five loot boxes, one after another (depending on how the multiple purchase restrictions work).

I’m reminded a bit of Tetris when you gamble that you can stick an oddly shaped box in an awkward place because you hope the next one might be better.

Of course, you’re never forced to buy a loot box and games that lean too heavily on pay to win rarely do well.

It’s against Valve’s terms and conditions to use a VPN to access their market, and if you move countries, you may find your account locked until you can prove them with evidence of your move.

Is the Dutch solution to Loot Boxes more evil than the problem? 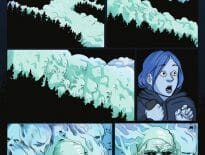 Comics Free comic books to kids with Skies Over Superior… 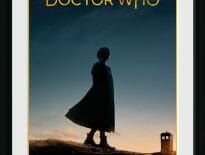