You are here: Home / Games / Mobile / Ingress Prime gets a launch date

Niantic will start to rollout Ingress Prime from July 28th 2018. 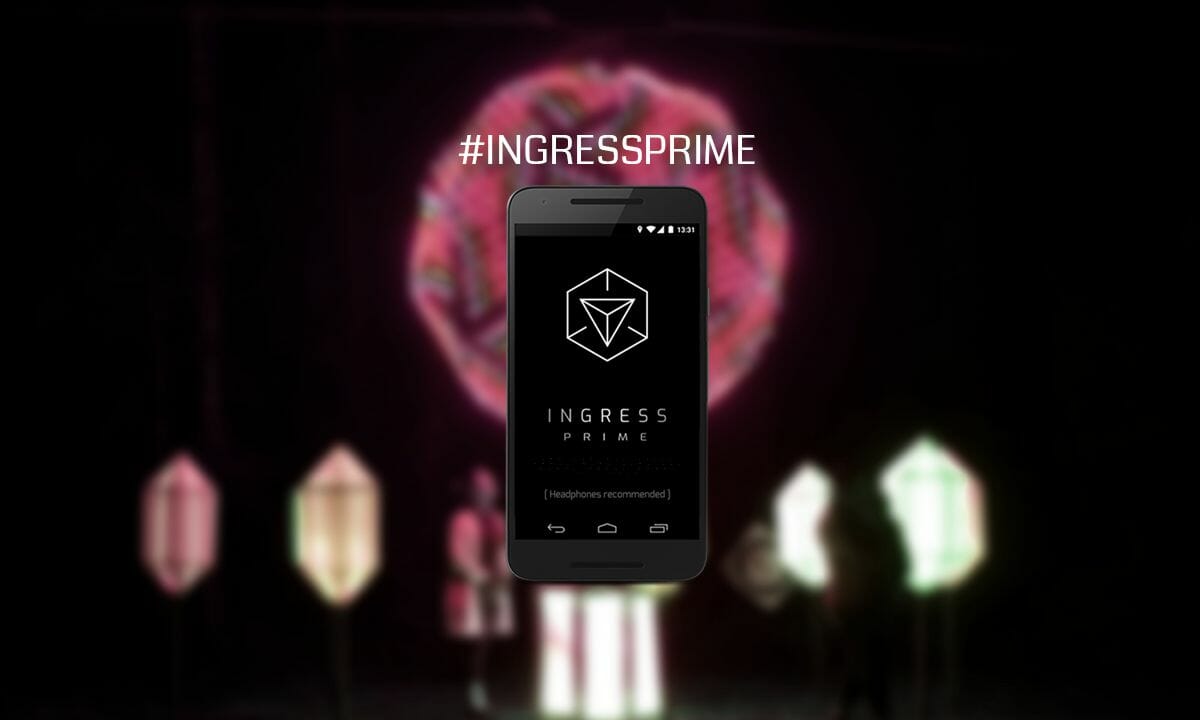 It’s not straight-forward. Ingress 1.0 was invite only for ages. Ingress Prime will launch in waves. Wave 1 is limited to just 50 Enlightened agents who attended the Navarro 2017 event. The Enlightened beat the Resistance at the event to win the honour.

Wave 2, expected before the end of August, will roll out to key players from Osiris Sequence and Magnus. You’ll likely know if that’s you. Also in Wave 2 Prime Challenge participants will get access.

Wave 3, expected before the end of September will reach all Cassandra Prime attendees who managed to correctly register on the website.

It’s also expected that Niantic will keep the interest raging by using social media to give access in other ways and events like Mission Days are certainly in the spotlight. It’s also expected Niantic may change all this as required and even deny individuals access to the beta version of Prime.

Ingress Prime gets a launch date 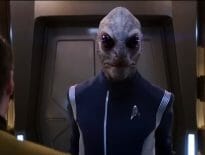 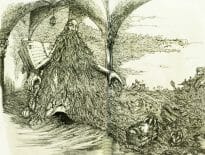