You are here: Home / Games / Tabletop & RPGs / Experienced Dungeon Masters offer up their ONE piece of advice for new DMs

Are you an old-time DM or a new one? If you’ve only recently started enjoying Dungeons & Dragons as a DM or another game as GM then this list of compiled wisdom might be of benefit for you. On the other hand, if you’ve been in the hot seat for years now is there a single bit of advice you think has been shamefully missed out? If so then add in your wisdom in the comments below. 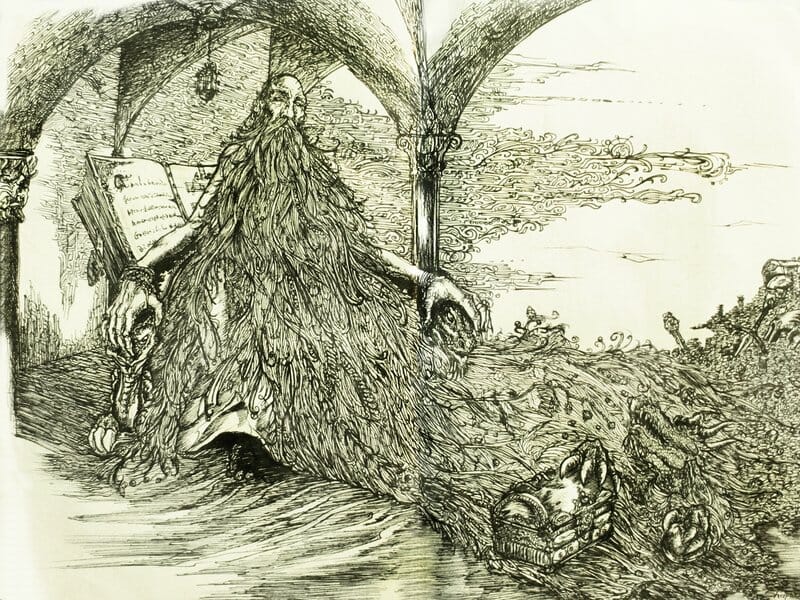 What single piece of advice would you give a new DM?

There are hundreds of combined years DM experience here and learning from the experience of others is the second best way to get to grips with stuff. The best way? To try and fail yourself.

Where did all this good advice come from? We can thank all the many contributions to this discussion thread on Facebook which I’ve attempted to curate. Please note the last one.

There’s lots of wisdom in the experience of these old GMs, but the one I’ll hold up as my favourite is the importance of asking your players what they want from the game. You can make it an informal chat after the game, or a more formal debrief or you could even make it part of the game system and have players declare which plot points they’re most interested in exploring next. 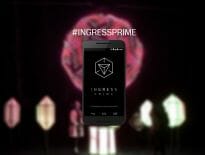 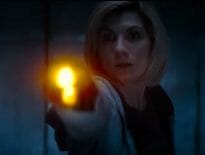