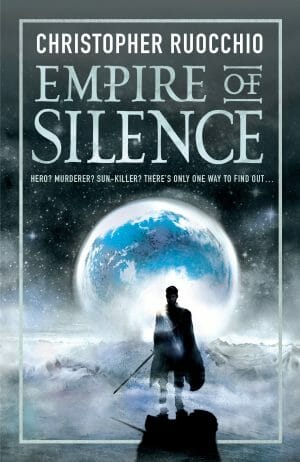 Surprised? Geek Native’s research suggests geeks are 50% more likely to pester authors and encourage them to finish the next book in a series.

Let’s rewind and look how we got to those stats. Our methodology would not pass scientific scrutiny but hopefully is robust enough to be a talking point.

This month we had a copy of Empire of Silence by Christopher Ruocchio to giveaway.

To enter the competition Geek Native readers had to say whether they thought it was alright to ‘urge’ authors to hurry up and whether they identified as geeks or not. We had about 100 respondents. 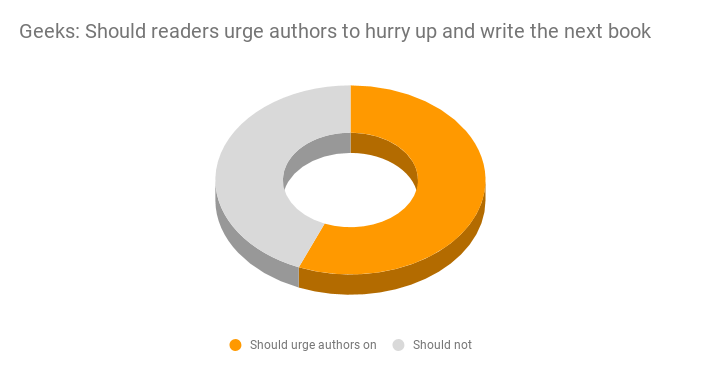 43.8% of geeks think fans should urge authors to hurry up with their book and 56.3% disagree. 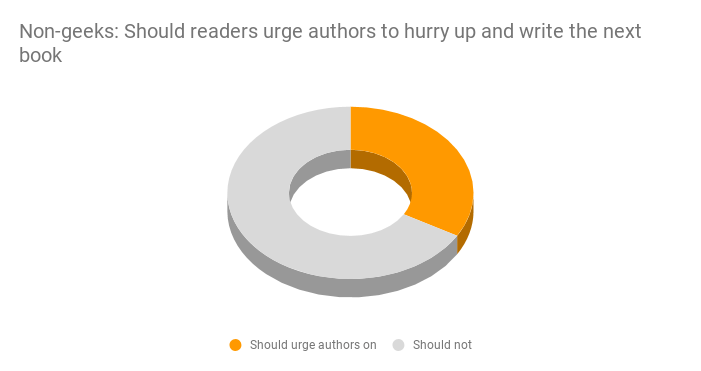 33.3% of non-geeks think fans should urge authors to get on with finishing the next book in the series compared with the majority of 66.7% who disagree. 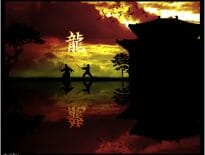 Tabletop & RPGs Genre Police: Eventually We Had To Mention Katanas… 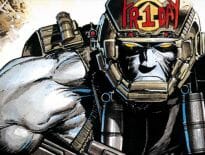