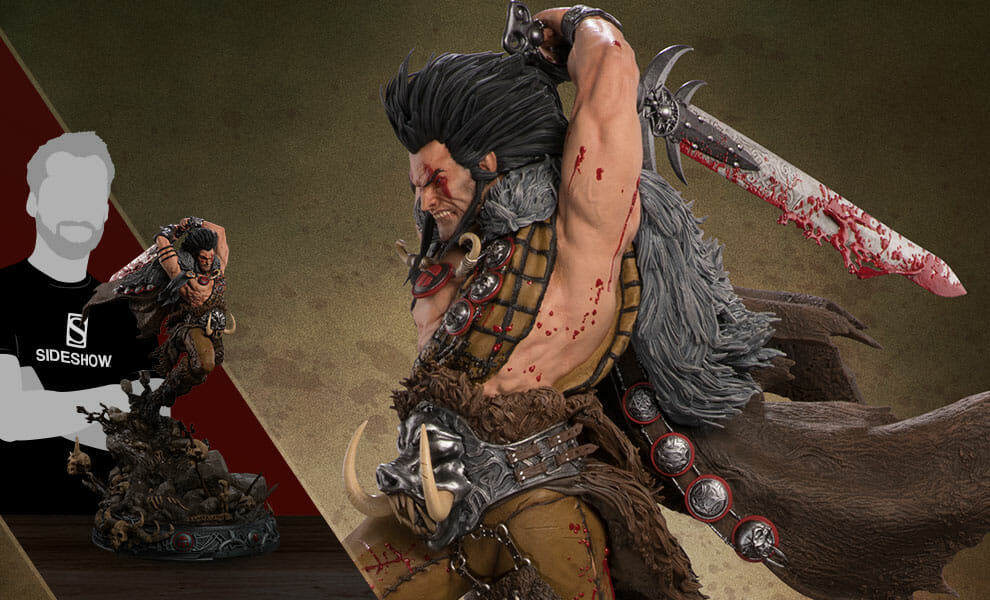 Impressive, huh? This fierce Slaine statue is one of Sideshow Toy’s victories after their exclusive deal to secure distribution rights for Pop Culture Shock.

This is a high-end model and will set you back US$800 (or about £620) which is why they provide a monthly payment plan.

You can pre-order today but the collectable isn’t due to ship until at least July 2019 and might be as late as September.

Slaine appeared in 2000 AD, that’s the same comic magazine as Judge Dredd, and is a Celtic barbarian trying to survive in a harsh fantasy world, take down monsters and rescue an occasional maiden. 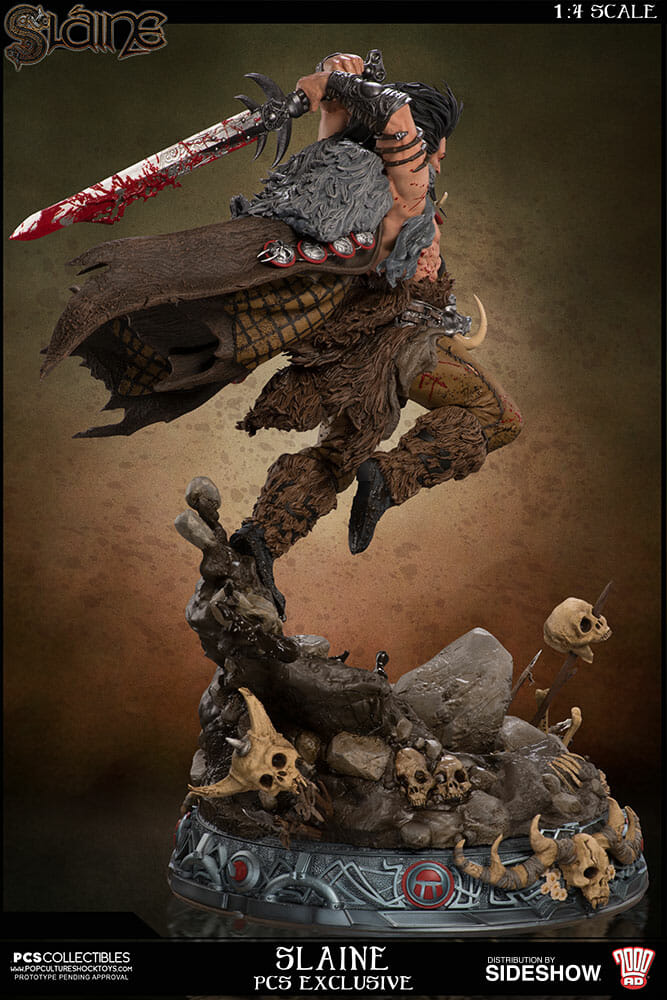 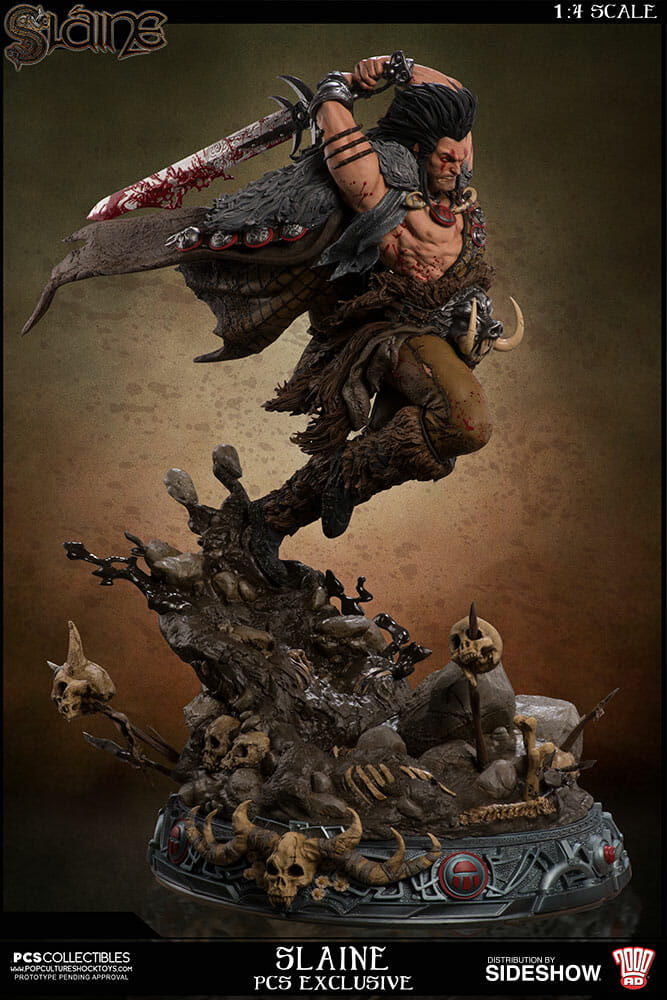 This is the prototype and is 28.5″ by 13″, which is pretty big, but we don’t yet know the weight let alone the shipping weight. 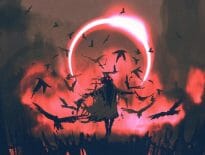 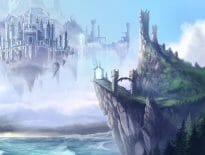