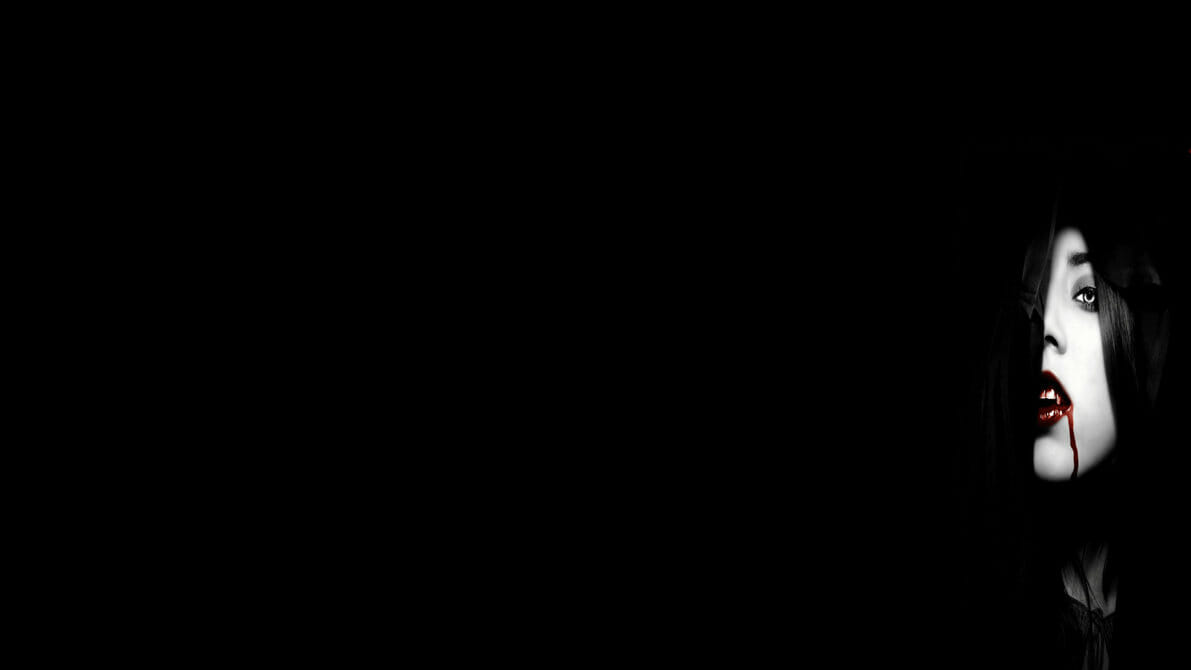 White Wolf have just printed the latest edition of Vampire: the Masquerade. It has not been an easy ride for them. Geek Native’s coverage “White Wolf just told the alt-right to f*ck off” documents some of the drama and has received far more comments than most the posts on this little blog gets.

It’s been a heated debate. Some fans just want the books to be published and don’t want the politics to derail the process.

There’s a petition on Change.org called Fans of Vampire: The Masquerade & World of Darkness in support of 5th and future editions which attempts to encourage White Wolf, who are now owned by Paradox Interactive to keep the faith a publish.

We are fans of Vampire: The Masquerade and the World of Darkness and we strive to do all we can to keep our common world alive and thriving.

While we do not support everything that White Wolf does, we do support their efforts to revitalize the RPG community by releasing new 5th editions for all the core games. We do not wish the controversy by a few loud voices, over content they disapprove of, to make the world at large think that we don’t support White Wolf and the roll out of new games, because we most certainly DO support that. We all might not agree with game mechanics, controversial themes, or approaches to content and Storytelling, but we do have the shared experience of the positive impact and lasting effect that White Wolf products have given us over the years.

One very important name in the community agrees. Mark Rein-Hagen signed the petition. He said;

Lets make sure WW and its owner Paradox know that we want to see so much more from the World of Darkness!

Vampire image by PowerSmoker and released under Creative Commons.

He wrote the petition.

MRH may have been the spark that created it all but moving to Georgia to be subject to ex-USSR propaganda and contexte, and becoming a middle aged “socially liberal but fiscally conservative” type of guy, honestly, he should stop. His “both sides are assholes” approach and complete lack of willingness to do, ya know, basic research? Nope. I respect the role he had in the early 1990s to bring RPGs to a broader audience, but he’s the living embodiment of “living long enough to become the villain” saying.

No, he didn’t.
A fan in a Facebook group did.

I remember when the game came out the 1990s and all we had were stat based games vampire the Masquerade represented the very first change in the world of Gaming I believe the game as open as it is should be left the way it is, the openness of the system is what makes it perfect so those arguing for more content should most likely just add it to their games
By

I as well saw this post in FB. He ‘advised’ the person writing it on what he thought it should say, gave the guy some pointers on structure and then quickly stated that because of who he is he probably shouldn’t be helping the guy write it. 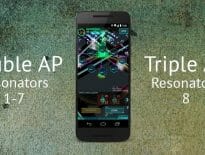 Mobile Niantic create a prisoner’s dilemma at a glo… 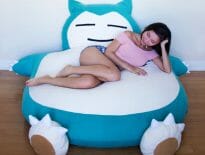 Geek Stuff This Snorlax giant is 50% bigger than the market l…
wpDiscuzComment Author Info
Manage Cookie Consent
This site uses cookies 🍪, and links are ads that may earn bloggers some money 💰, and with this alert, I very much hope that these dark truths 🧌 are acknowledged.
Manage options Manage services Manage vendors Read more about these purposes
Preferences
{title} {title} {title}
Loading Comments...