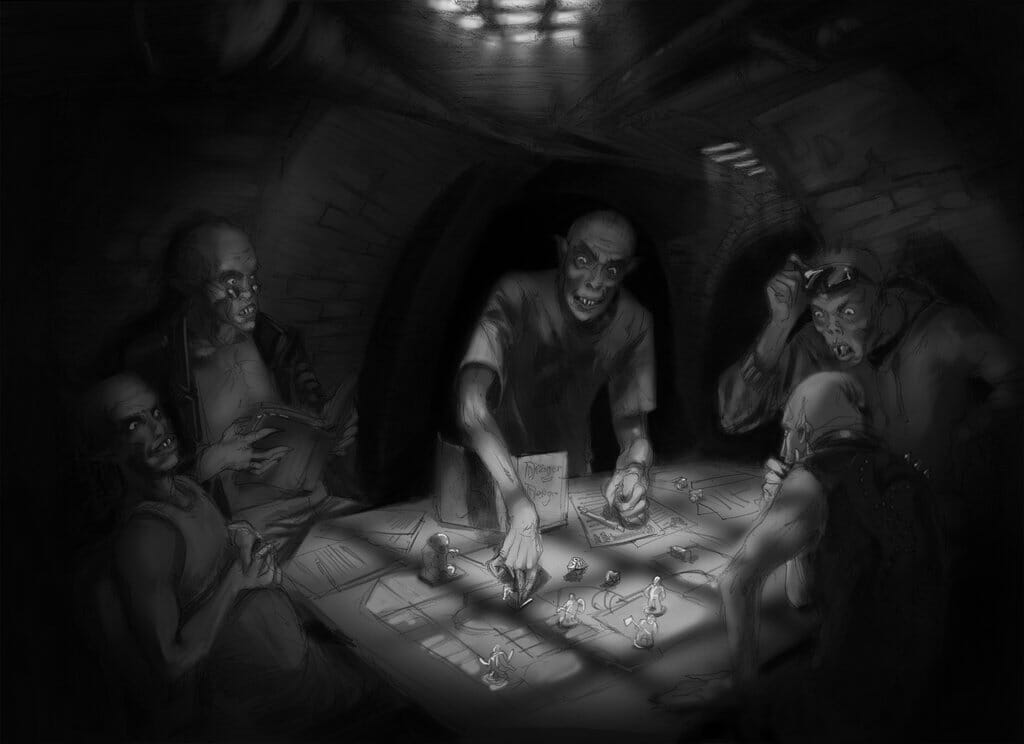 Like Paradox’s games, White Wolf’s properties have dedicated, passionate communities. While there are similarities in spirit, White Wolf’s IPs have very different themes than Paradox’s titles, and deserve their own brand and team,”

“We have great respect for White Wolf’s gaming worlds and see big opportunities for their expansion in the future under our new subsidiary.”

”Vampire is the world’s second best-selling role-playing and is special because half of all players are women,”

Paradox, who make computer games, have bought all of the intellectual property White Wolf Publishing manage. There has been no mention of what the deal means for Onyx Path Publishing who have been running a very successful series of Kickstarters to keep the World of Darkness going in print and tabletop form.

The multi-media nature of the brand was reflected by Tobias Sjögren, CEO of White Wolf Publishing. He said;

The White Wolf IPs are well suited for all kinds of media and we see great potential to expand them in the future.”

What do you think? Does this mean Vampire and the World of Darkness are in good, safe hands, and that their future as both a tabletop RPG and computer game franchise is rosy? 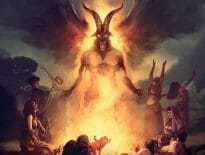 Tabletop & RPGs Fantasy survival and horror with miniatures and Pa… 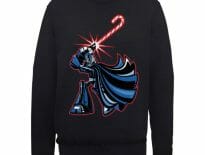