You are here: Home / Games / Tabletop & RPGs / Roll20 introduces character builder and shines the light on which RPGs are hot 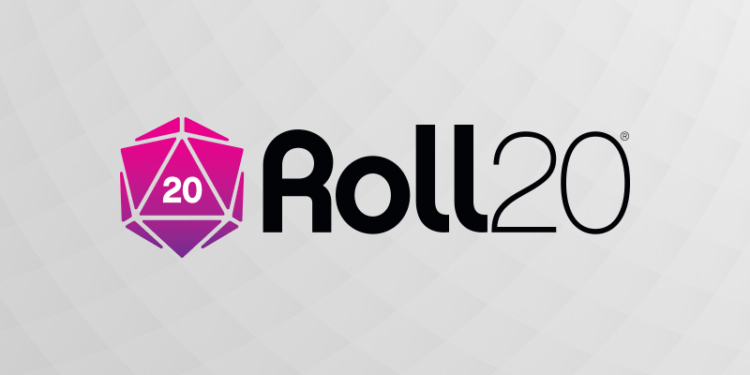 The Orr Group is the company responsible for the very popular Roll20 virtual tabletop that lets you and friends play RPG online even if you’re thousands of miles apart.

Just how popular is Roll20? The latest industry report from the software developers looks at the first quarter of 2018 and has a player sample size of 102,860. That’s a considerable number.

Which games do all these players enjoy? Thanks to the Twitch boom Dungeons & Dragons 5e is out in front with some 69% of players willing to use its system and some 60% of games using it.

Pathfinder is in number two and enjoys more than 26% of players but only 9% of games.

A big mover is Call of Cthulhu, which has a new edition impressing gamers, that has moved up to 4th place.

Roll20 predict that Pathfinder will grow. Why? Charactermancer.

Charactermancer is Roll20’s character creation app. Pro users are currently able to access it, but it will roll out more widely. The app helps players create new D&D characters, but the Orr Group has said that they’ll roll out the software to other official licensing partners. The app’s growth may well include the Pathfinder SRD which will make it easier for players to try out that game and give it a go.

It’s a busy time for the Orr Group as Roll20Con is about this month. The free online-only event kicks off on Friday the 22nd and ends on Sunday 14th. If you add the Roll20Con 2018 tag to your games you’ll get the system’s Dynamic Lighting for free (for a while) or you can just watch via Twitch.

Tabletop & RPGs FFG announce new Legend of the Five Rings RPG
💰 Copper Coins 💰 Geek Native is an affiliate and may earn commission on purchases you make from third-party sites.
🍪 Privacy & Cookies 🍪 The site uses cookies to survive. By accessing the site, you agree to use your browser to control cookie use or take 1d4-3 privacy damage (tracking). If you defeat cookies via ad blocking, please consider the Patreon. An intro to cookies, and how to control them, can be found here. I Manage Cookies