The game is set in the Emerald Empire, the land of Rokugan, and a time where the noble Hantei emperors are beginning to struggle against the horrors from the Shadowlands.

Players are the samurai of the Emerald Empire, with a duty to a lord, a clan and the Emperor too. Honour will be tested. Some members of the Great Clans are beginning to wonder whether the Hantei era is coming to a close.

The game books look beautiful. The core rules are 336 pages of full-colour.

There’s more about the RPG on Fantasy Flight Games.com. 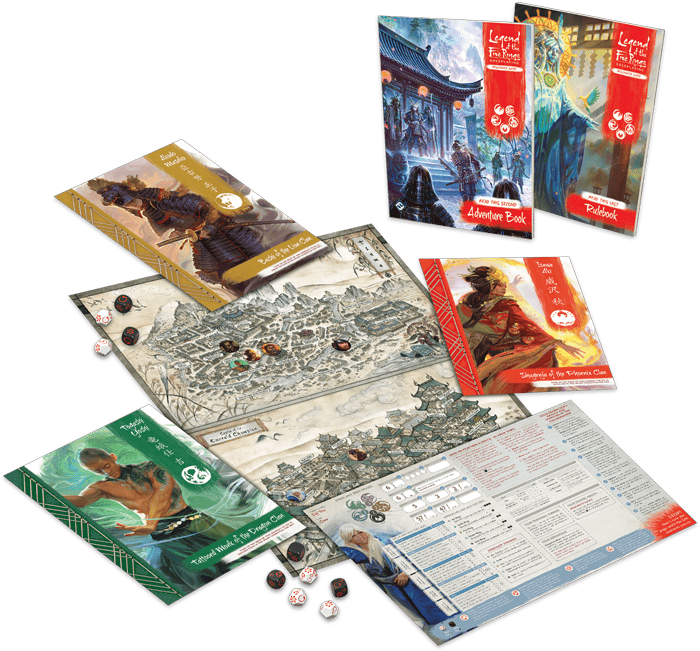 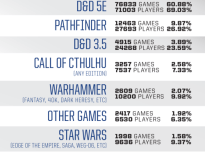 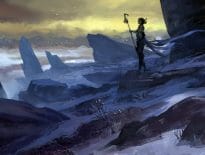 Art 12 illustrations to spark your next tabletop adven…
💰 Copper Coins 💰 Geek Native is an affiliate and may earn commission on purchases you make from third-party sites.
🍪 Privacy & Cookies 🍪 The site uses cookies to survive. By accessing the site, you agree to use your browser to control cookie use or take 1d4-3 privacy damage (tracking). If you defeat cookies via ad blocking, please consider the Patreon. An intro to cookies, and how to control them, can be found here. I Manage Cookies