March 4th is International GM’s Day (and the anniversary of Gary Gygax’s death).

Every year the RPG publisher community rallies around to support GM’s Day in the form of sales. It can be a bit busy and a bit hard to keep track of. The purpose of this page is to keep tabs on the International GM’s Day sales as and when they are announced. 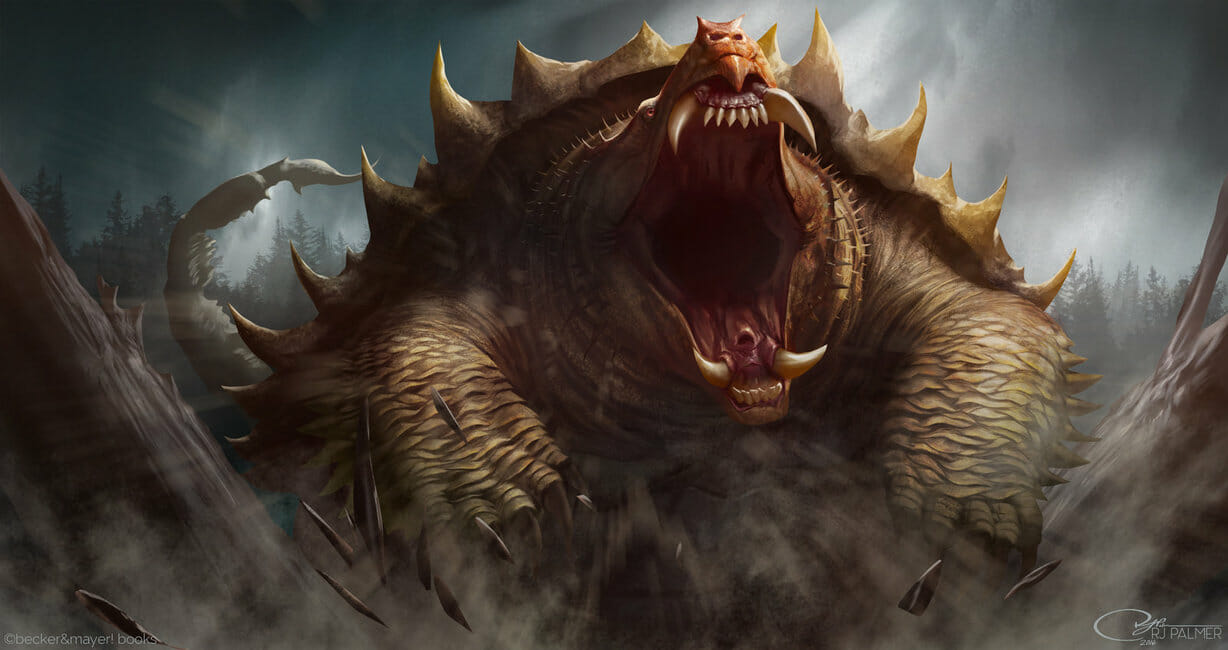 At the time of posting there are no offers announced. We predict it’ll get busy, quickly. However, some publishers have already announced sales.

The DMs Guild are having their own sale. You can access the DMs Day discounts here.

The Dungeon Masters Guilde is a program that lets you sell content built from Wizards of the Coast’s intellectual property (ie; Dungeons & Dragons) and legally make money from it. If you stick to the guidelines. It’s a marketplace for fans and professionals to share and sell their best stuff.

White Wolf have done their own version and celebrated ‘Storytellers Day’. They’ve got 700 PDF RPGs and supplements at 33% off. You can grab as many as you want from Storytellers’ Vault.

March is Fat Dragon Games’s 13th anniversary so they’re running an especially large sale. Most products have 50% off.

There will be 30% off all their electronic products until March 7th. 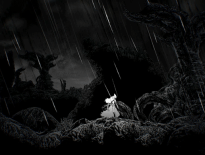 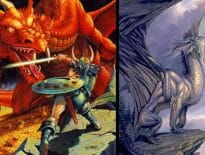