You are here: Home / Games / Tabletop & RPGs / The Fallout board game will be out for Christmas

Fantasy Flight Games and Bethesda’s Fallout board game has been announced for Q4 2017. That means you can put it on your Christmas wishlist. 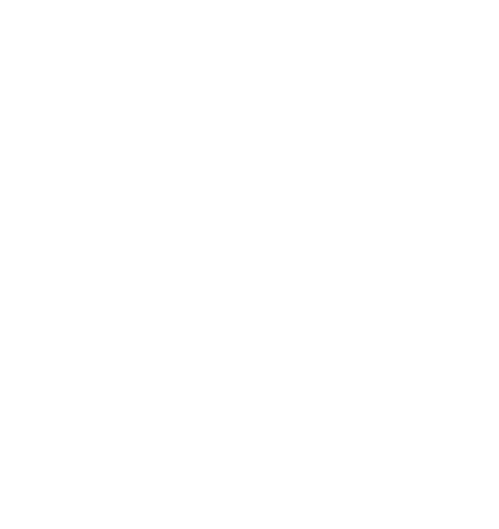 The game is for 1 to 4 players who must decide whether they work together or not. The game is based on the landscape of Fallout 3 and 4. Wilds and wilderness, humans living among mutant creatures and rogue robots. Players have to do with inventory, warring factions and the hostile landscape. The goal? The most influence. 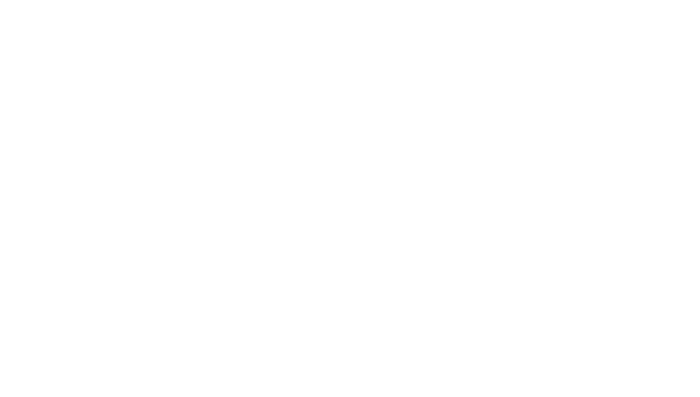 Characters inclue a ghoul, a Brotherhood of Steel outcast, a Wastelander mechanic and others. Each one has a different set of skills. You can read the full announcement over at Fantasy Flights’ website.

The Fallout board game will be out for Christmas

Geek Stuff The secret origins of the Titans? Watermelons!

Geek Stuff The Targaryens are attacking with this dragon kite…