Do you GM a game that you travel to? Perhaps you game from home but just don’t have much space? I think Justin Sirois Kickstarter for dice tray and portal dungeon will appeal to you. The main problem? This metal fan was surprised to encounter a loud death metal track to the Kickstarter video. This is not buying music. You either rock out or kill the tab. Weird choice.

There’s loads of early bird backer slots left at the time of writing. That’s $66 for one Crit Kit. When they sell out the next pledge up is $99 but that gets you extra pieces (but only ships to certain countries).

The standard kit has the dice tray, of course, but also 14 three inch walls, 4 three inch C curved walls and I think that’s enough to sketch out most dungeons in the games I play in. We don’t need wargame style set ups; just indicators when the action gets tricky around certain terrain features. 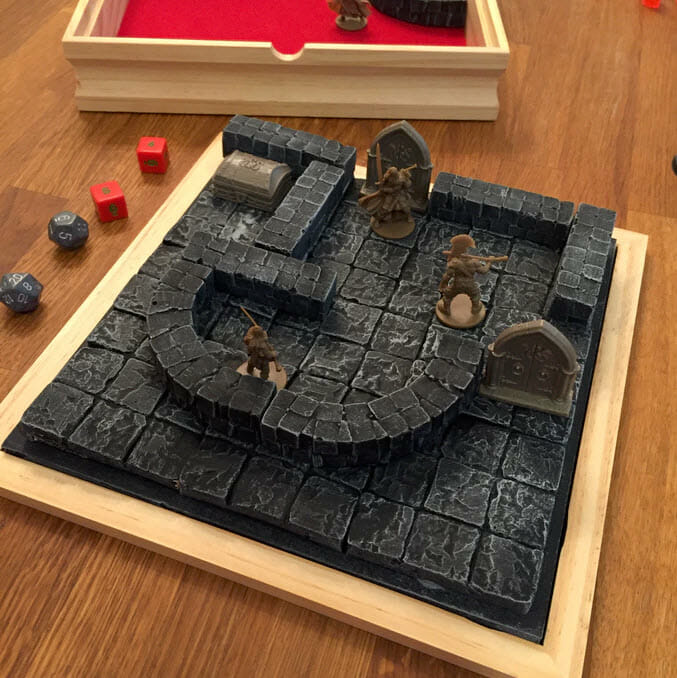 Another good sign is that Sirois has created a total of 7 Kickstarter projects. He’s not a noob.

Lastly, if you don’t want to wait around for a Kickstarter there’s actually an Etsy store to visit and buy stuff directly from (just, not yet, the Crit Kit). You can find it at Severed Books although all signs point to once being called Dungeon Dealer. 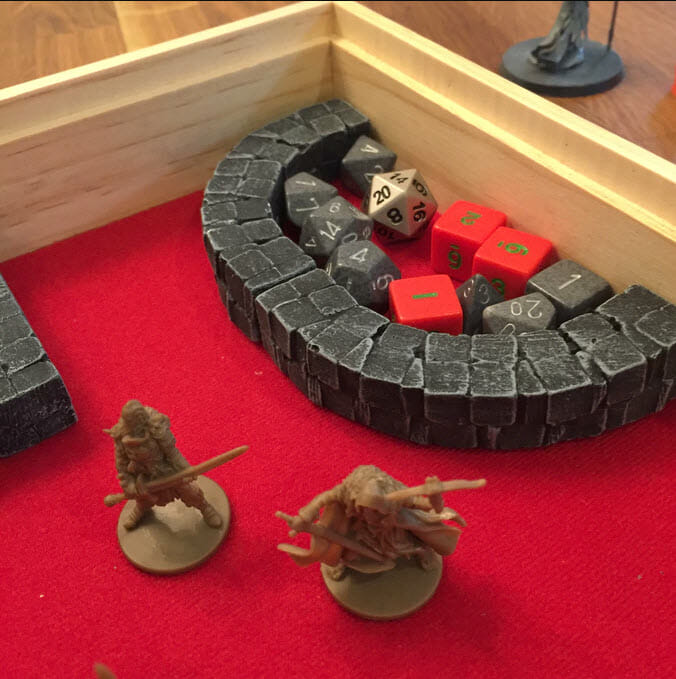 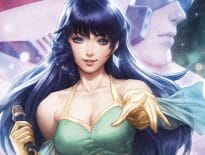 Comics How it all started! A review of Robotech #1 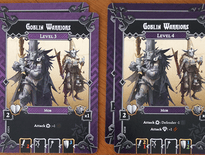