You are here: Home / Books / Comics / How it all started! A review of Robotech #1 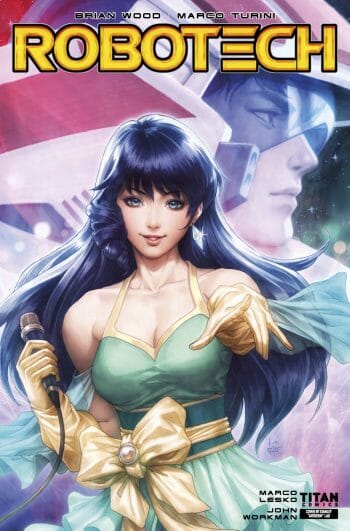 When Titan Comics announced it would do a brand new Robotech series it sold out. It’s already on a second printing and you can expect to find it on sale early August.

The series promises not just to be another re-telling but a way to continue Carl Macek’s original vision. This collection takes into account every previous iteration and revisits key characters like Rick Hunter, Lisa Hayes, Lynn Minmei, Roy Fokker, Claudia Grant and Henry Gloval.

At the helm at Brian Wood and Marco Turini. The plot picks up at Macross Island and the result is the perfect starting point for fans, people who know nothing about the series and geeks like me who’ve heard all about it but not been there first-hand yet.

The series has strange origins. Way back in the 80s Carl Macek was recruited by Harmony Gold to adapt Macross for the US market. The result is largely due to US syndication requirements of the time and Macek edited three series together – Super Dimension Fortress Macross, Super Dimension Cavalry Southern Cross and Genesis Climber MOSPEADA together to create the epic 85-episode saga that is Robotech.

Frankly it’s hard to judge the first 30 or so pages. We meet characters. Powerful but standard set-ups. We get to know mankind has gotten its hands on alien technology. Then everything goes wrong. 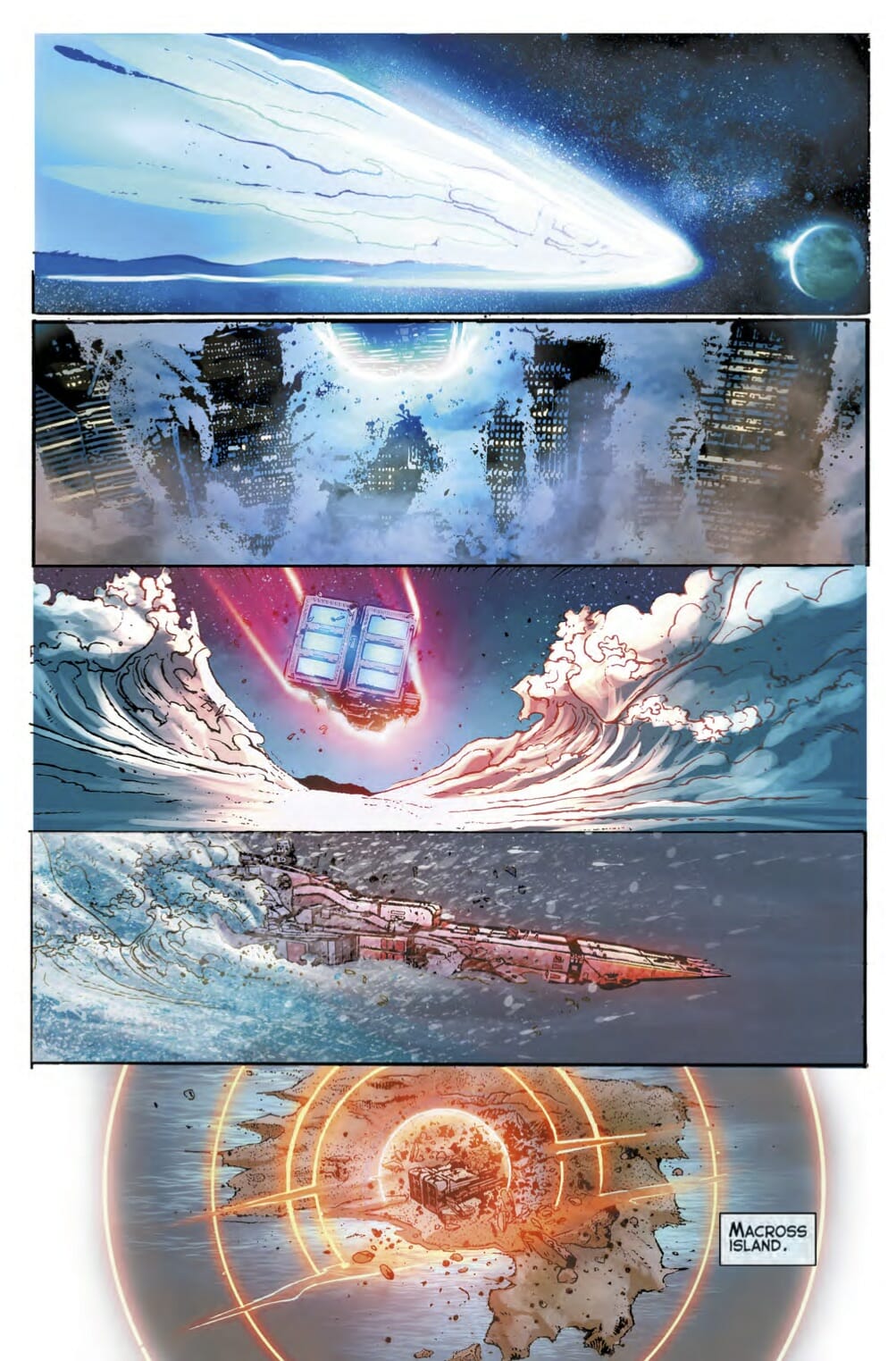 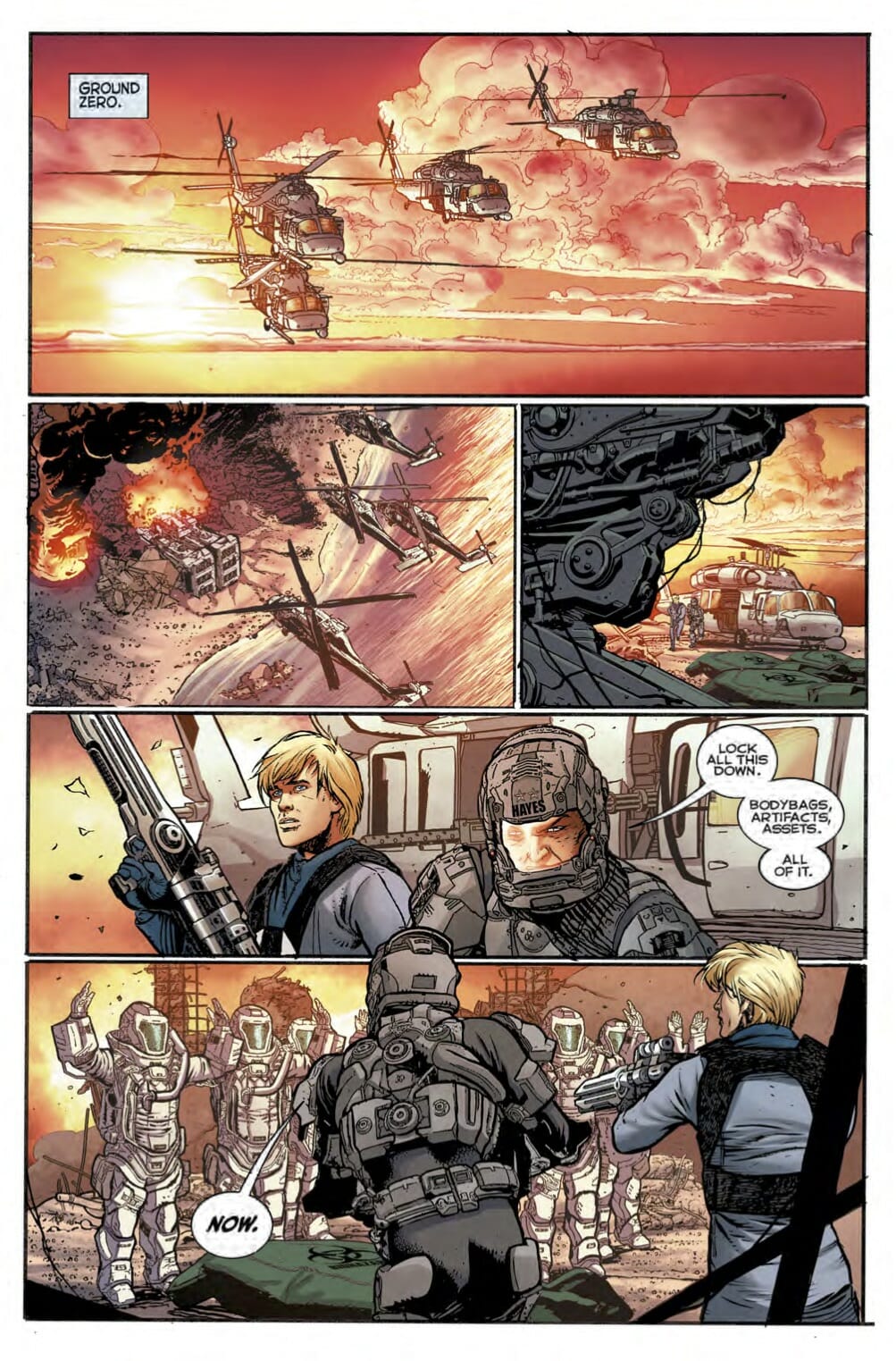 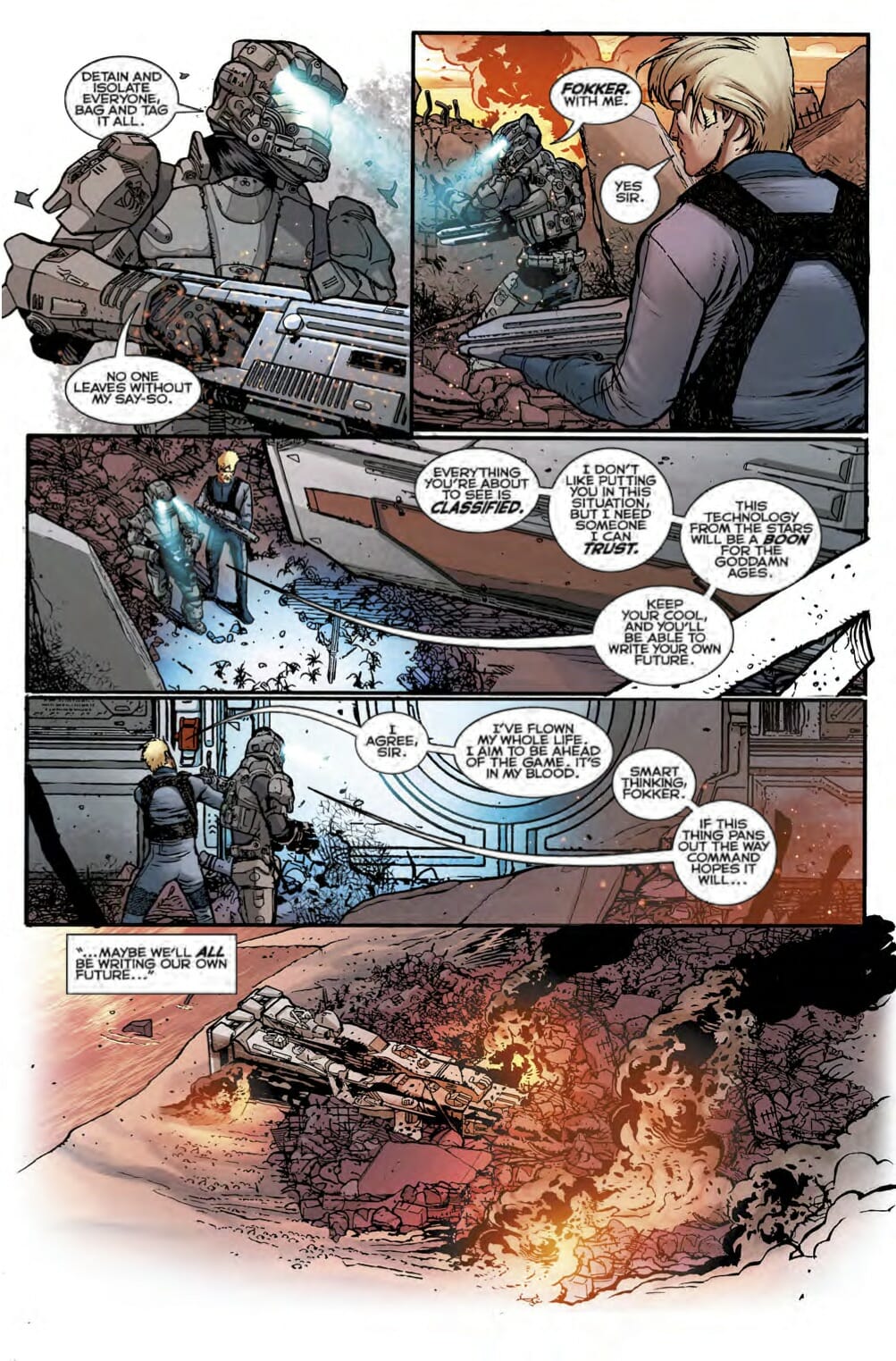 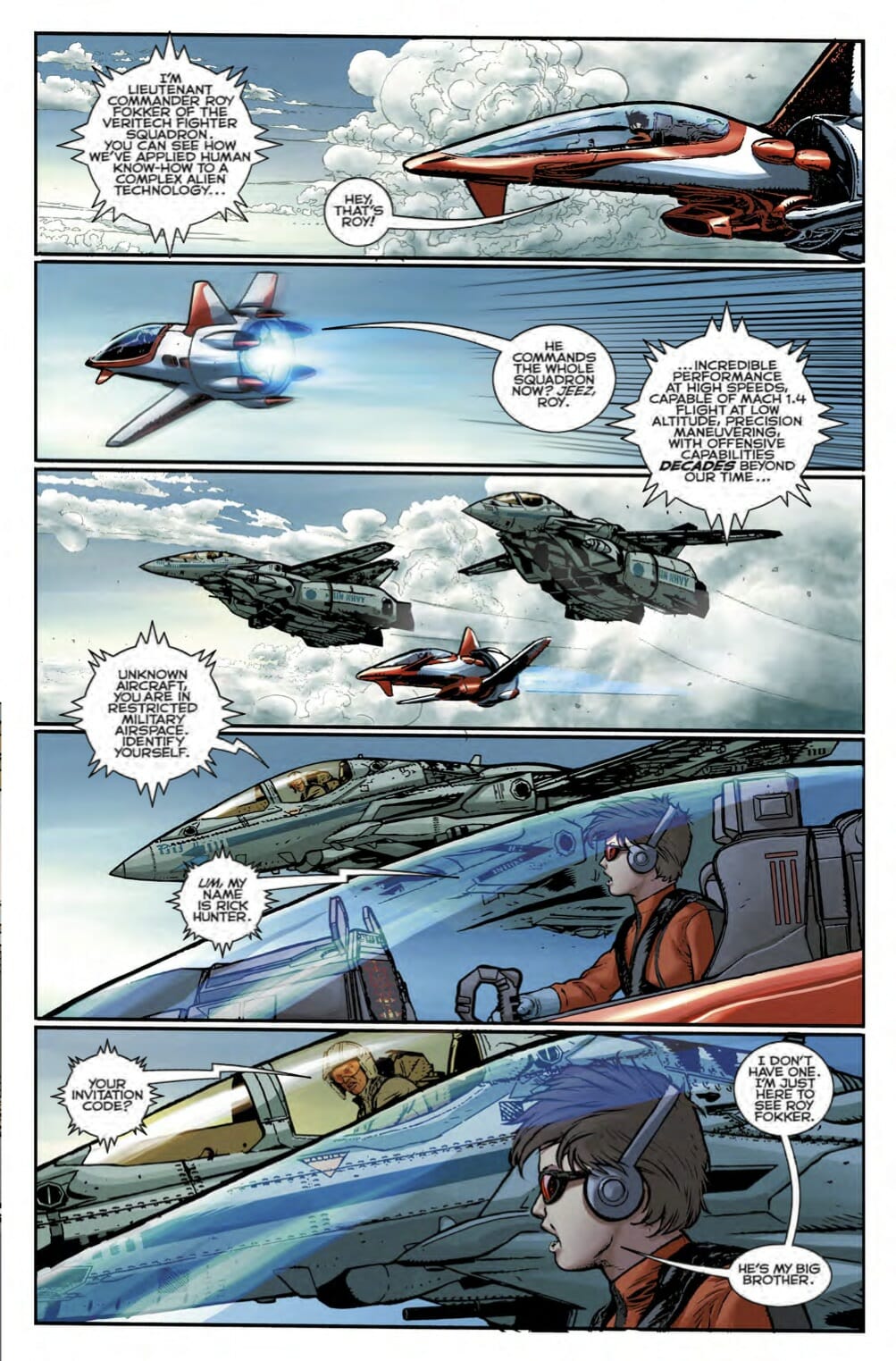 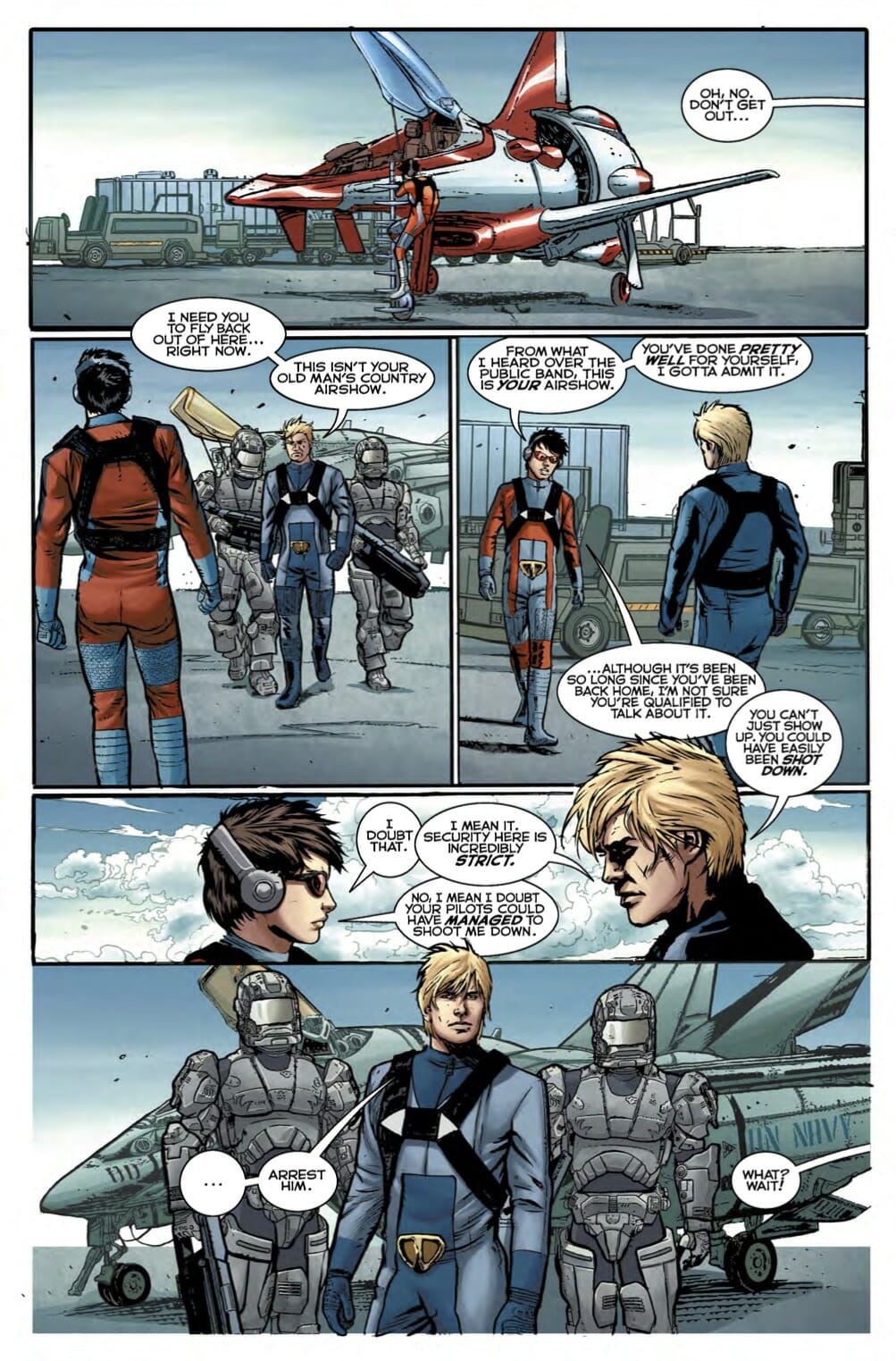 As we leave episode one and look towards episode two we’re seeing the main protagonists set about dealing with that initial crisis.

What’s more certain is the powerful illustrations, perhaps not subtle in colouring or detail, but certainly not dated and full of impactful motion. It’s easy to see how cool Robotech battles will be in the series.

Tempted? I certainly am.

How it all started! A review of Robotech #1 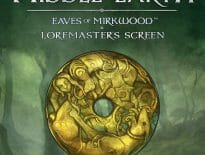 Tabletop & RPGs The Eaves of Mirkwood out now 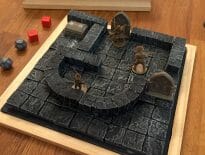