This year’s GAME BAFTA award winners have been announced. As you’d expect, headline sponsors GAME have deals on to support it but also notice Play with their deals.

Looks like Left 4 Dead 2 hasn’t done as well as fans would have expected. The BBC has already run a news reel talking about the British connection in Batman: Arkham Asylum and how the UK should do better. For me, I’m surprised FIFA 10 picked up best use of online. A sports game? Meh. Pants.

Use of Audio
Uncharted 2: Among Thieves

Use of Online
FIFA 10

BATA Ones to Watch Award in association with Dare to be Digital
Shrunk!

By the way; did you know we published the original GAME BAFTA nominations one minute after the embargo lifted? Yup! We had that list. 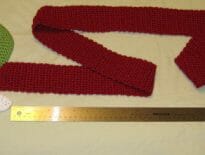 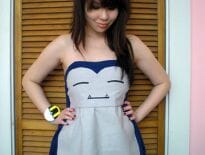