Microsoft will be running its own gaming event today – X10. It’s a chance for the software monster to show off some of its titles.

The line up is pretty sexy and the speculation is better yet. Putting rumours together with tweets, I get a list that looks like:

I think we can also expect a Twitter frenzy around the hashtag #x10xbox.

I was once told by a tech journalist (now a PR bod) that Microsoft’s press team are infamously bad. I’m not sure that’s the case if they’re getting Twitter right with an event like this.

Sexy line up rumours for X10 and #X10Xbox 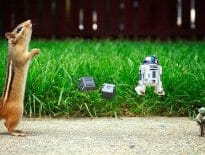 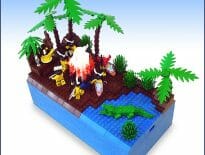