Bethesda (full name Bethesda Softworks) is the company responsible for The Elder Scrolls CRPG. It is responsible for Fallout. You can see why I keep an eye on Bethesda to see if they’ll do a new RPG.

Announced at this year’s GDC is the two-player, third person, RPG called Hunted: The Demon’s Forge.

We already know a little about the game. We know, for example, that you can see your actual number of remaining health potions hanging from your belt and that you can toss those potions from character to character. We know that if you’re playing in a friends game you can either assume control of their computer controlled NPC or import your own version of the character. Levelling up works by collecting crystals – which you can keep if you go to play a friends game.

The game is being developed for the Xbox 360, PlayStation 3 and the PC. It’s being developed by inXile Entertainment. InXile is Brian Fargo‘s company. Fargo’s been involved with games like The Bard’s Tale, Baldur’s Gate and Fallout.

Here’s his press release quote on the deal;

“We are thrilled to be working with Bethesda Softworks on this upcoming release that takes us back to our roots,”

“Bethesda’s track record speaks for itself and the game we are developing for them is no exception.” 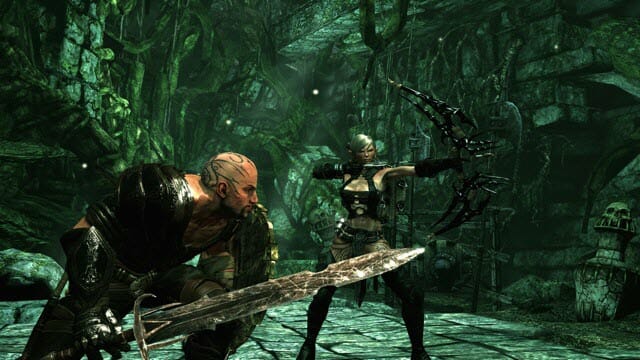 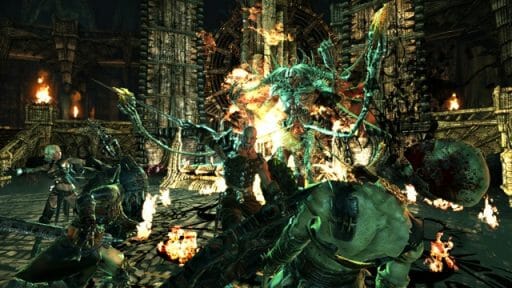 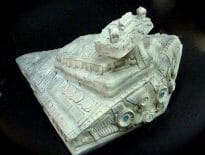 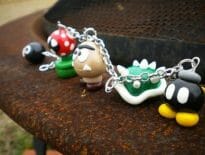