The new Predators film premiered at SXSW on Friday. Everyone who is cool is there. I’m not. I’m neither cool nor rich enough to haul my arse from Scotland to Texas.

I can, however, re-post this Robert Rodriguez led featurette on the new film. It’s a reboot. He makes it very clear he wants the film to feel like the start of a series rather than the xth (5th, I think it’ll be).

What’s your take on the Predator dog-aliens? Win or whine? 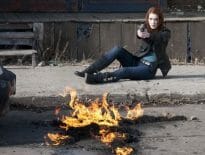 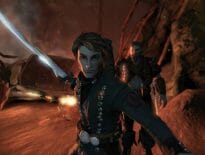