You are here: Home / Games / Console / Fable 3 borrows from Batman and Python – John Cleese will be your butler

There have been plenty teasers of information snippets from Molyneux about Fable 3. We know he’s interested in Natal and that the game will focus on royalty and running the realm.

GDC has created some more teasers. Kotaku has some screenshots (sampled below).

We were also told that British comedy hero John Cleese will play your digital butler.

At at the Complex Challenges of Intuitive Game Design panel, Molyneux announced;

“We were really inspired by the idea that were making this game with Monty Python-esque humor, so we went out, and we got John Cleese as your butler,”

“Having John Cleese big you up in a slightly sarcastic way is absolutely wonderful. Your butler is going to big you up, he’s like a cross between Jeeves and Alfred in Batman.” 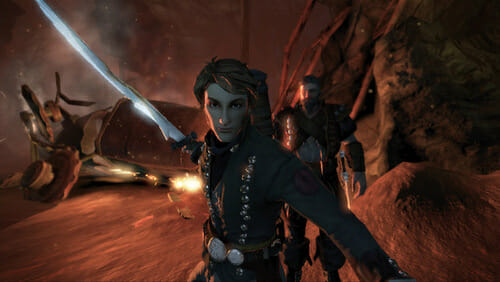 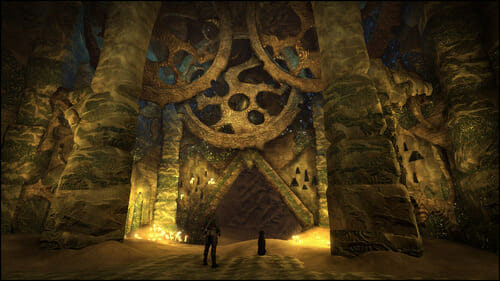 What do you think, though? Fable has always mixed humour with darkness. Eh, chicken-chaser?

I must admit some apprehension. I don’t want Fable 3 to be too silly. Heroes don’t do silly walks. 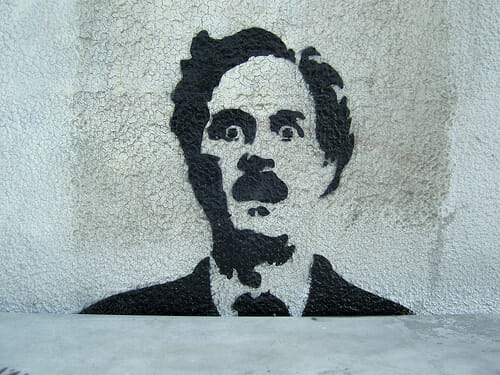 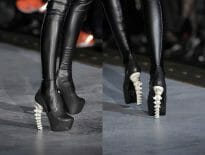