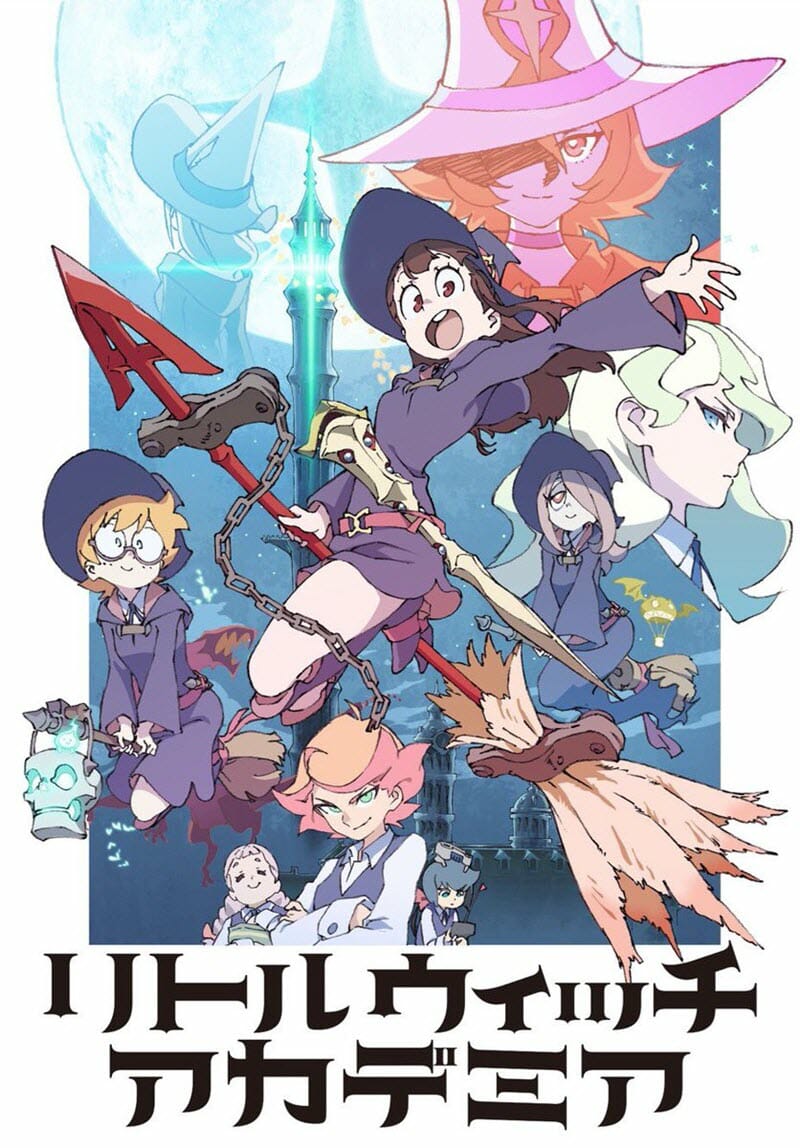 Little Witch Academia began life as a delightful short. It was so popular that it inspired a successful Kickstarter – important as it was one of the first times a Japanese studio raised money for an anime in this way – and then a Netflix series. Now Little Witch Academia: Chamber of Time is coming to the PlayStation 4 and the PC.

Studio Trigger’s game is a 3D action JPRG with a new storyline carved from the Netflix series. It’ll feature the main characters from the show, and new ones, and bet set in the Luna Nova Magical Academy.

The game is scheduled for release in early 2018.

Geek Stuff Superhero Week: A review of Masked – Rise of the…