You are here: Home / Games / Console / The Seven Deadly Sins: Knights of Britannia is a PS4 exclusive 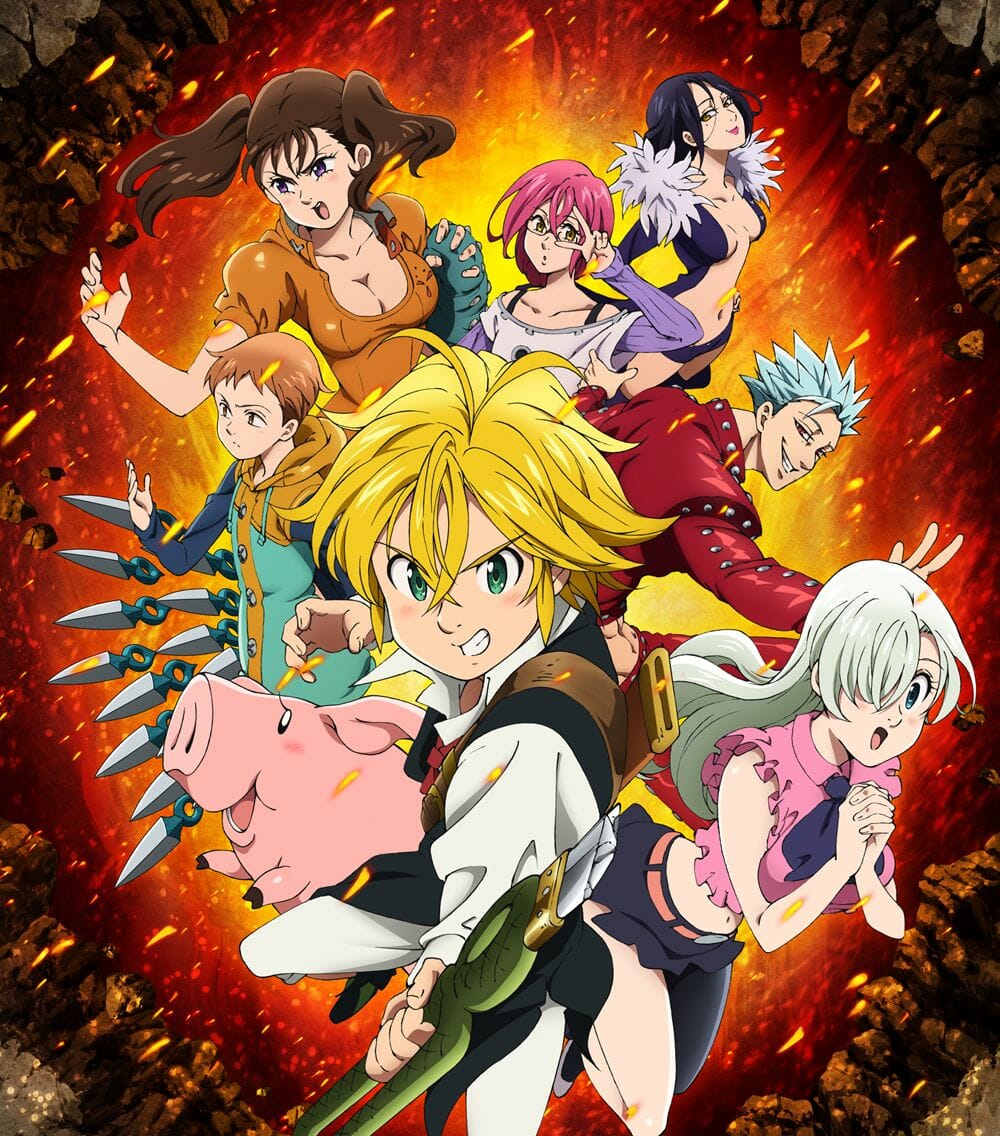 Netflix recently added the second series of The Seven Deadly Sins. The anime is set in a fantasy-like country called Britannia. The action starts with a woman running from danger and winding up in a strange tavern. Meanwhile the renegade fighters known as the Seven Deadly Sins are still at large.

In Europe The Seven Deadly Sins: Knights of Britannia will be a PlayStation 4 exclusive and published via Bandai Namco. Based on the anime it’ll feature the Holy Knights tracking dow the Sins.

The pig character is called Hawk because if English is not your first language that might sound like Pork.

The Seven Deadly Sins: Knights of Britannia is a PS4 exclusive

Tabletop & RPGs Chaosium leads the 2017 ENnie nominees. Can you pi…
💰 Copper Coins 💰 Geek Native is an affiliate and may earn commission on purchases you make from third-party sites.
🍪 Privacy & Cookies 🍪 The site uses cookies to survive. By accessing the site, you agree to use your browser to control cookie use or take 1d4-3 privacy damage (tracking). If you defeat cookies via ad blocking, please consider the Patreon. An intro to cookies, and how to control them, can be found here. I Manage Cookies