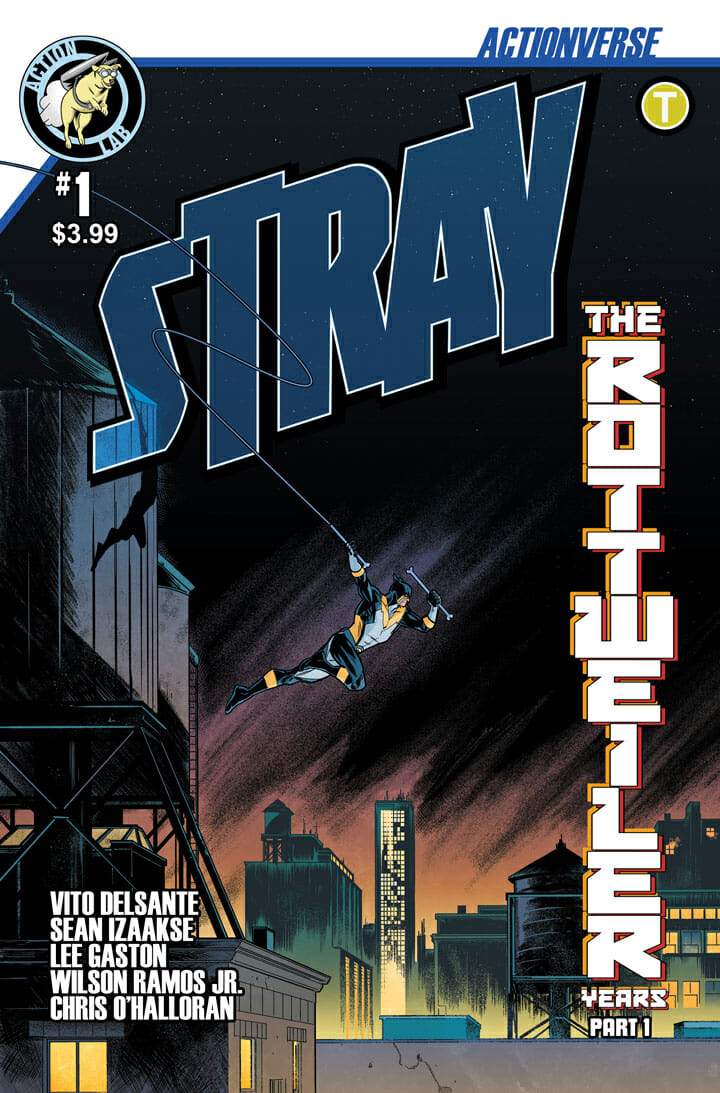 Action Labs’ Actionverse features Stray, Midnight Tiger and Molly Danger in their own story arcs. Leading the charge is a six-part story about Stray written by Sean Izaakse and Vito Delsante.

The arch, called The Rottweiler Years, takes a look at the hero’s earlier days as sidekick and a teenager. The new series does not just offer up some backstory but digs into serious contemporary issues.

Sean and I are extremely happy to be back and showing Rodney’s new…and old…adventures
“A lot of readers wanted some of his backstory filled in, so we crafted a story that looked back, but pushed his character arc forward.”

“The first mini-series was basically about how I dealt with my father’s death and the ensuing depression that I still deal with today,”

“I never want STRAY to be just about punching bad guys or whatever the typical superhero fare is.” 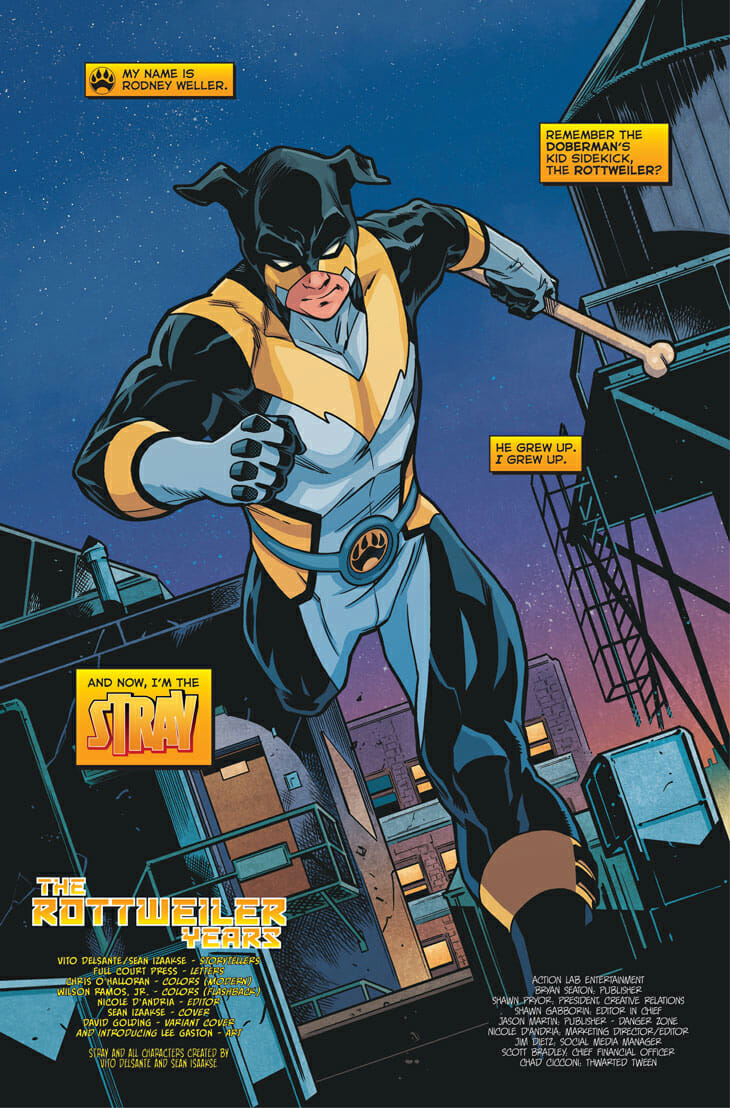 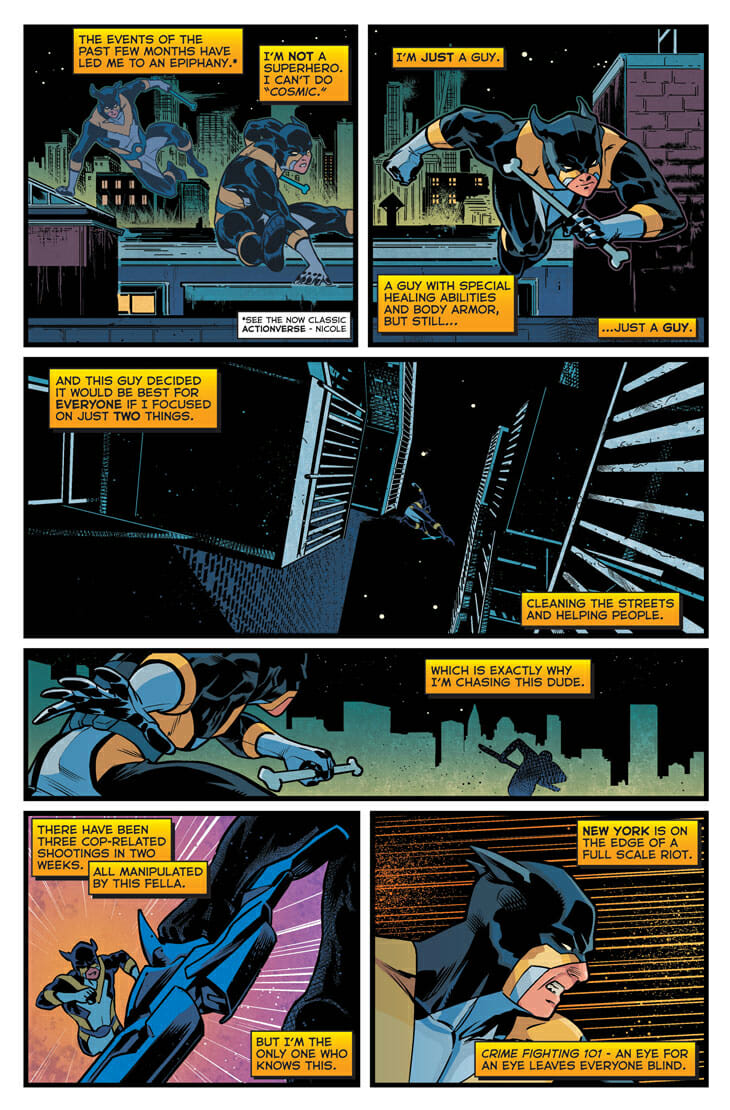 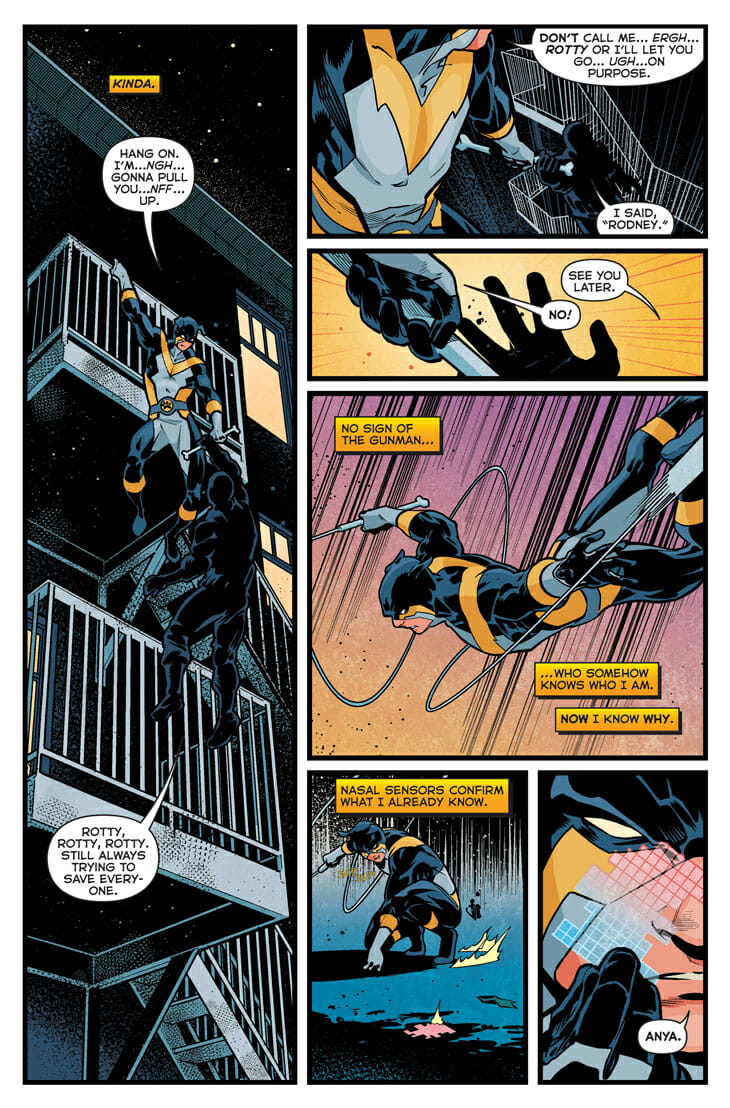 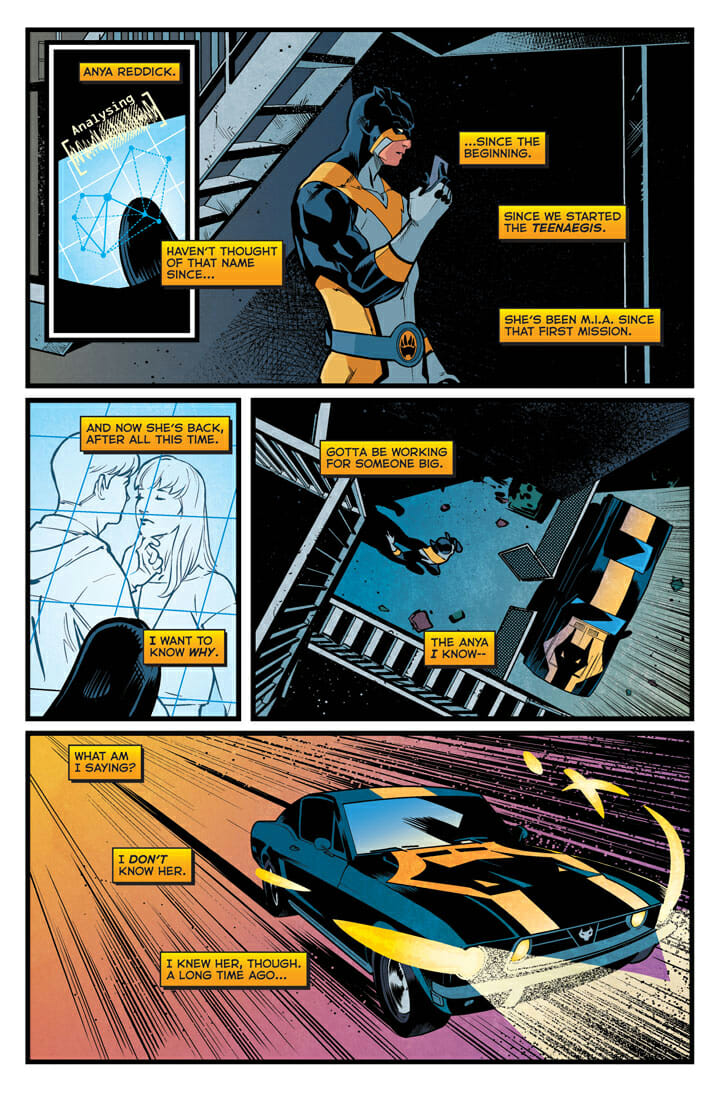 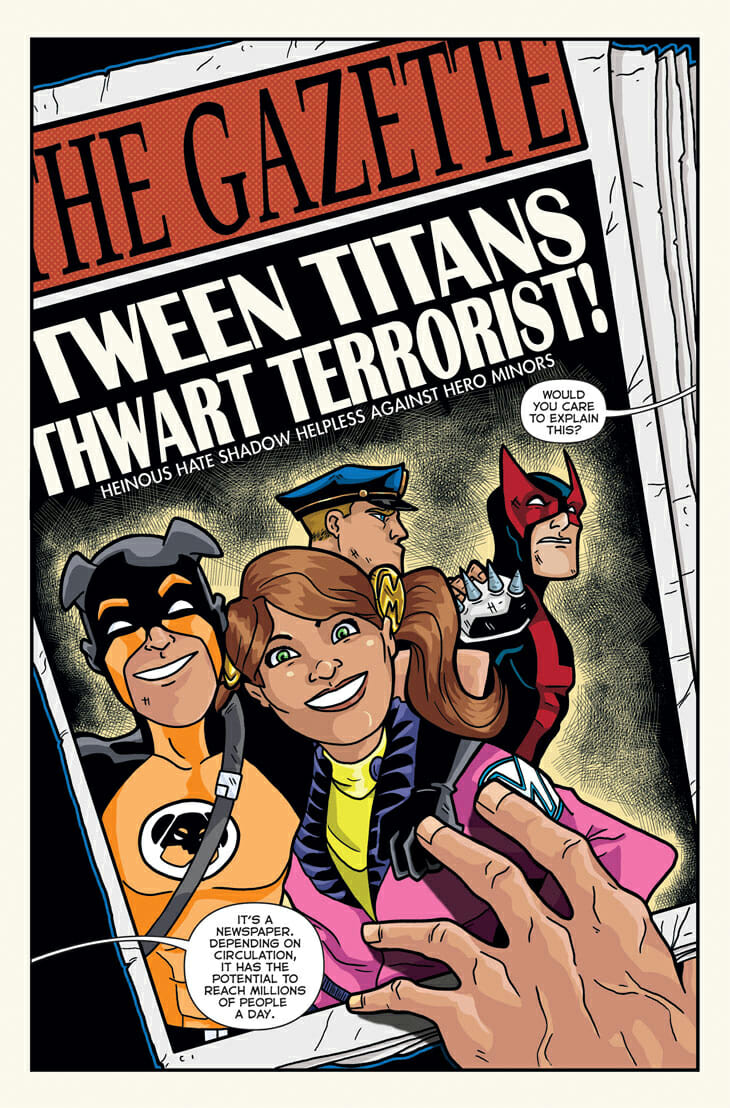 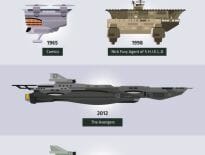 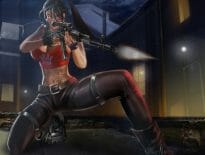