Following on from the success of Titan Comics partnership with Hammer Horror at The Mummy: Palimpset a second title has been announced. Captain Kronos is a legendary vampire hunter and in the first series he and his assistants Grost and Carla have to investigate a deadly vampure plague deep in Eastern Europe.

Written by Dan Abnett – the writer who’s Guardians of the Galaxy the movies are based on – and with art from Tom Mandrake the series has 3 variant covers. 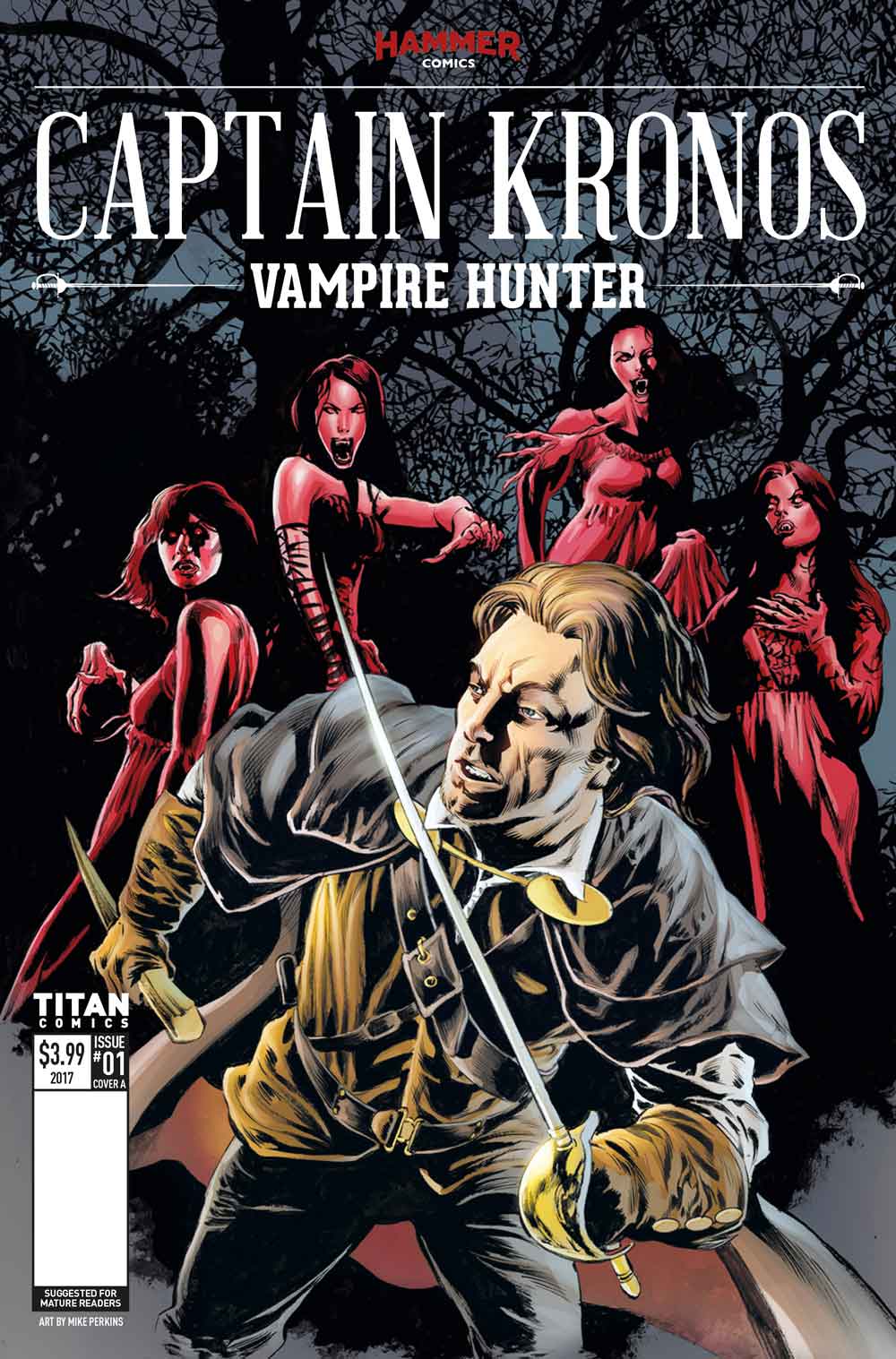 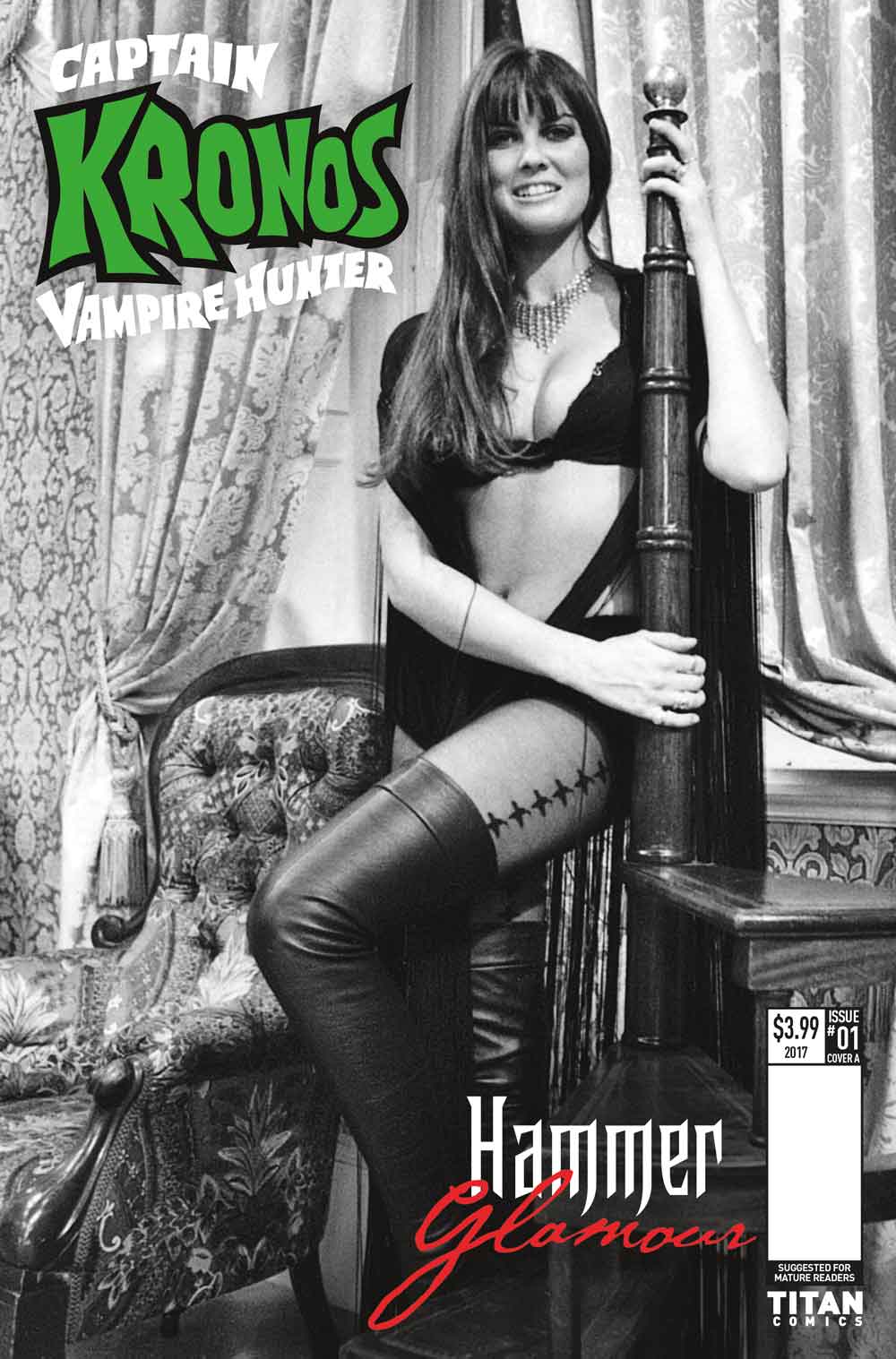 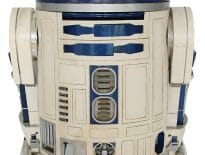 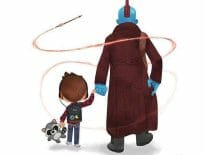