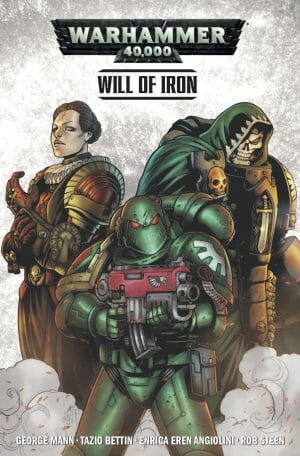 Written by George Mann and with art from Tazio Bettin and Enrica Angiolini the paperback of Warhammer 40,000: Will of Iron (vol 1) is due out this month. You can grab it on Kindle too. The book collects the first four issues of the Will of Iron series.

The series picks up as the warp storms that have stopped anyone reaching Calaphrax Cluster recede. First on the scene are the Dark Angels, a space marine chapter with history in the area. Warhammer 40K fans will enjoy the rollout of powerful machines and mighty warriors as they reach the chaos horde infected planet.

There’s more than one catch. There’s hints of a powerful mega weapon on the planet a dark history for the chapter. An Inquisitor seems to know that something up and sets out to follow the Dark Angels to Calaphrax to see, if as she fears, they’re on the edge of heresy. That’s the least of the trouble, though, as something particularly dangerous stirs in the Chaos.

I liked Warhammer 40,000: Will of Iron far more than I thought I would. The action scenes weren’t over long, they were punchy and yet managed to feel epic in all the right places. I found myself trying to remember my 40K lore from back in the day. 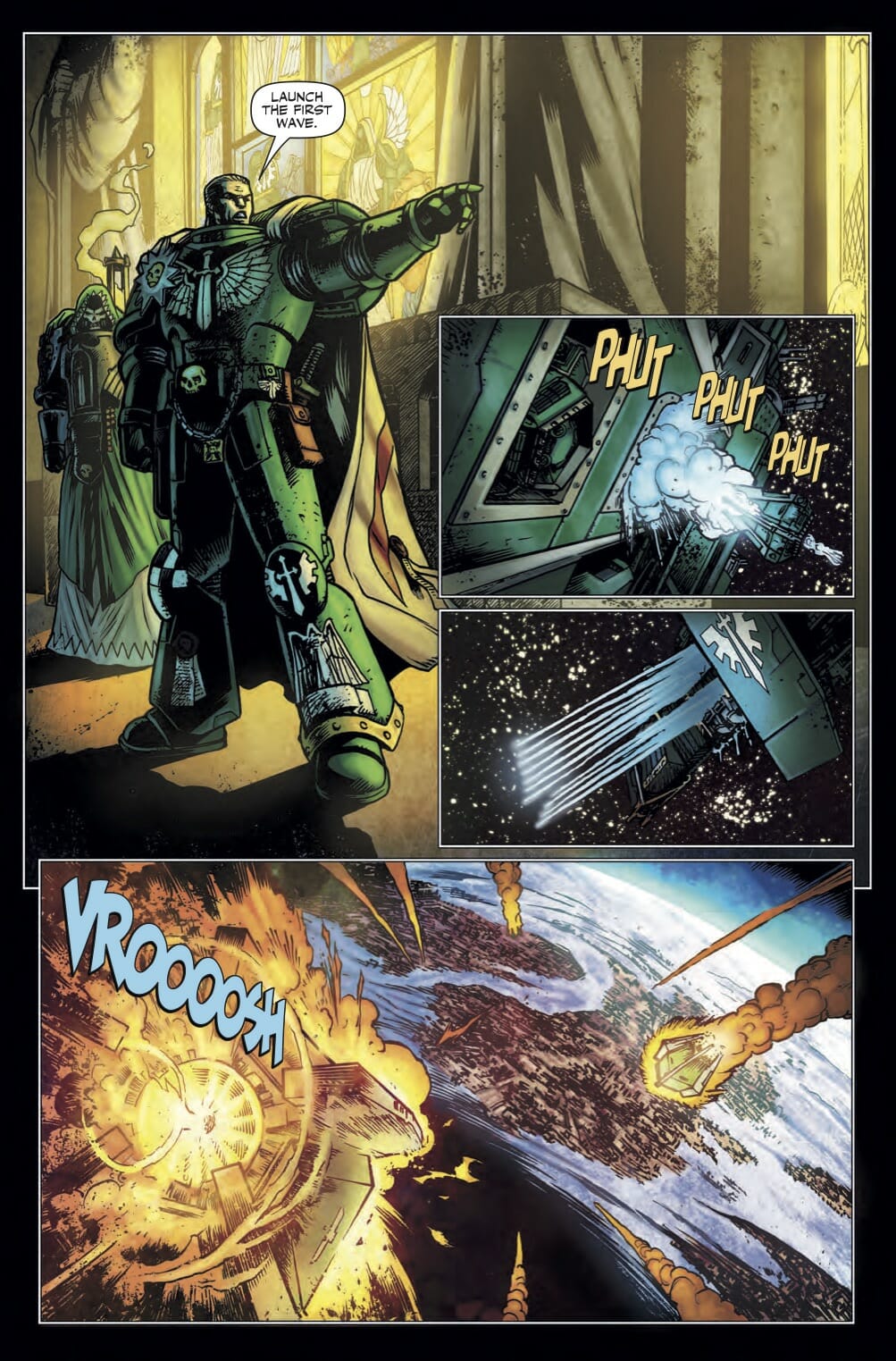 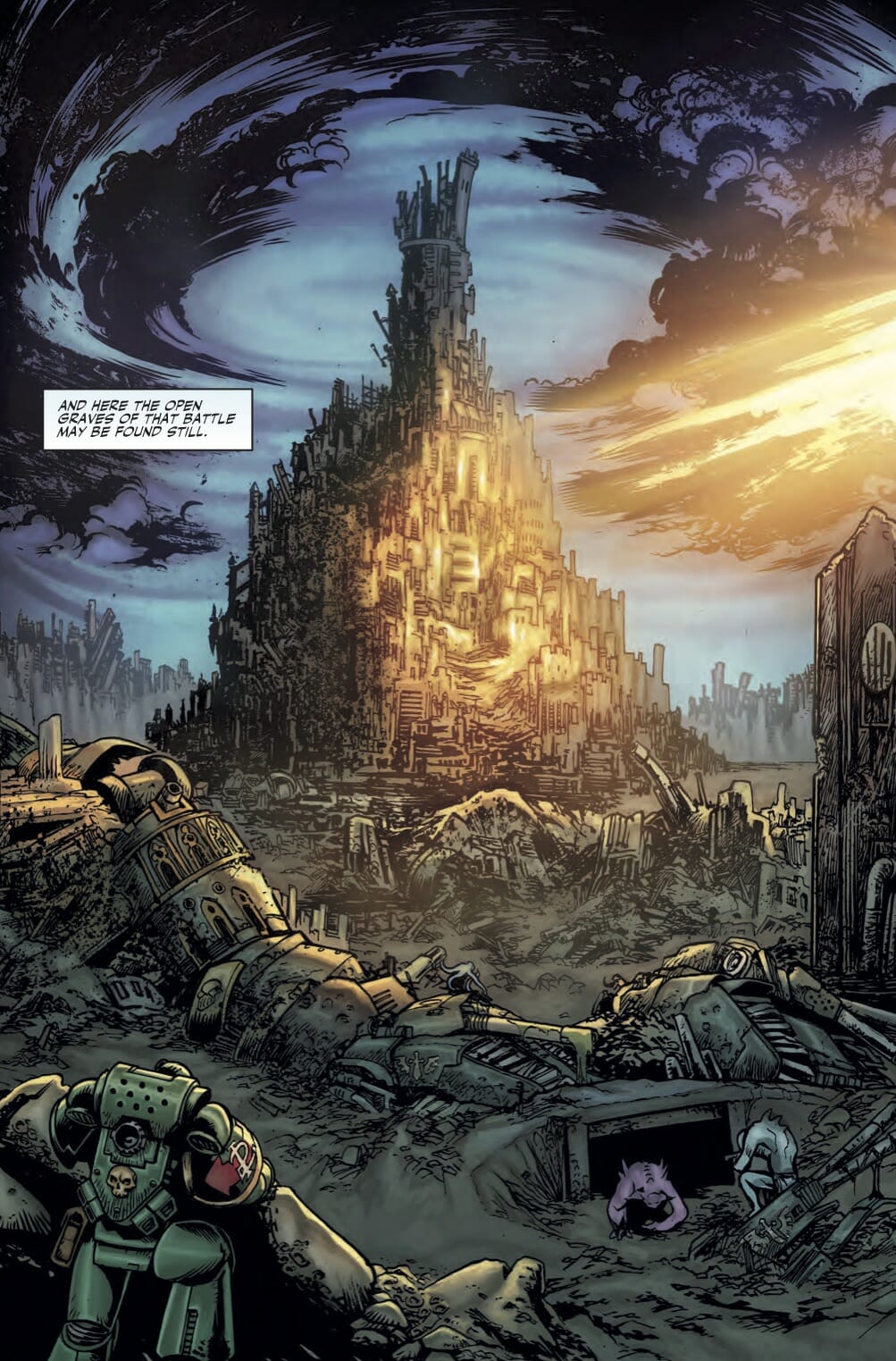 It’s more than just action in the comic series, though, there’s plot and discovery. The twists and turns are layered in nicely. You have every reason to worry what the space marines might encounter even though you know they kick arse. That’s a hard balance to find and George Mann lands it perfectly.

If I enjoyed Will of Iron then I think proper Warhammer 40K fans will love it. They might find loyalties torn between the various factions in humanity but that’s just a reflection of the mythos created by Games Workshop’s long running game. The company must be pleased with its partnership with Titan Comics, who publish the series, as it seems to be in safe hands. 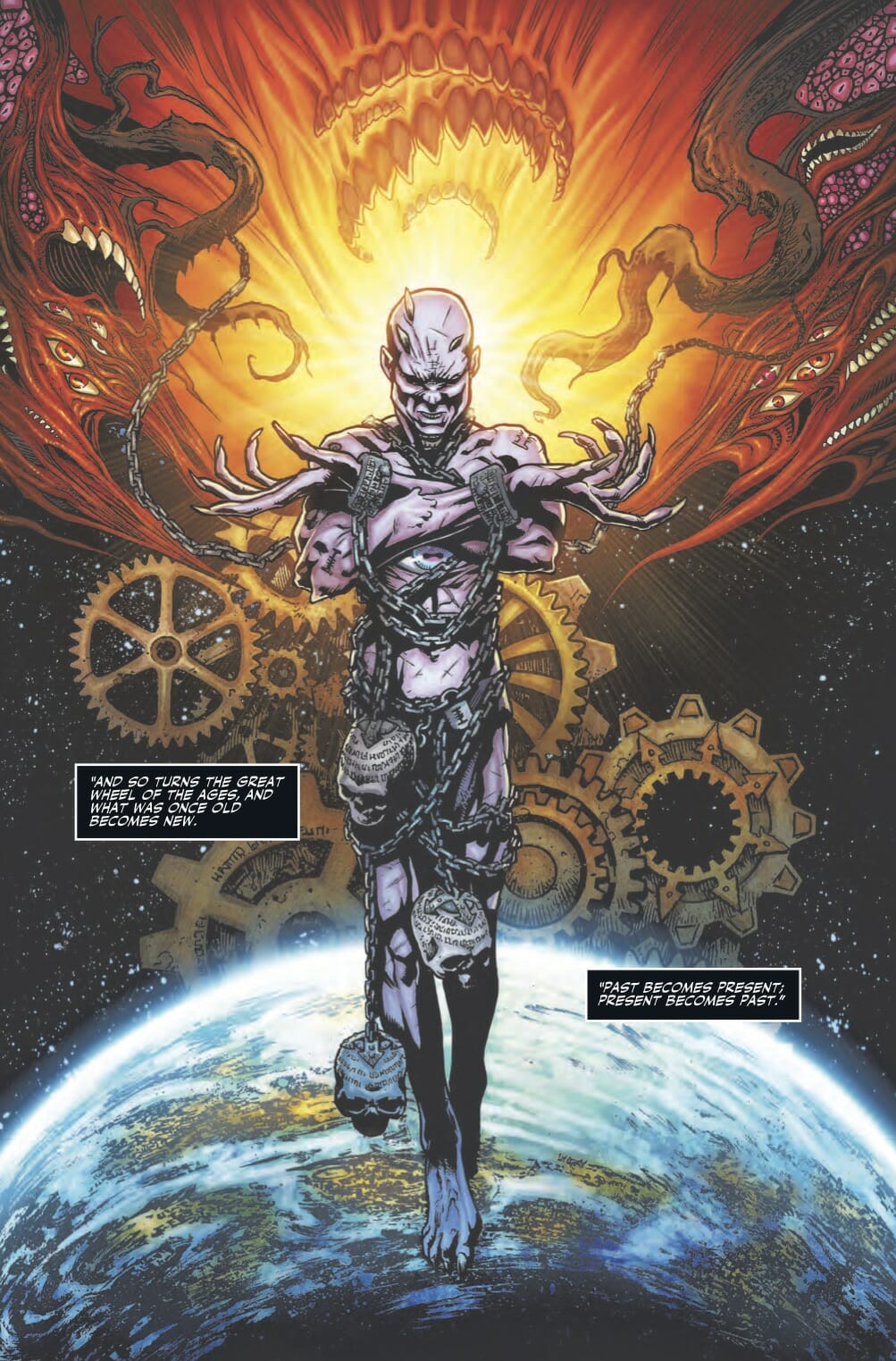 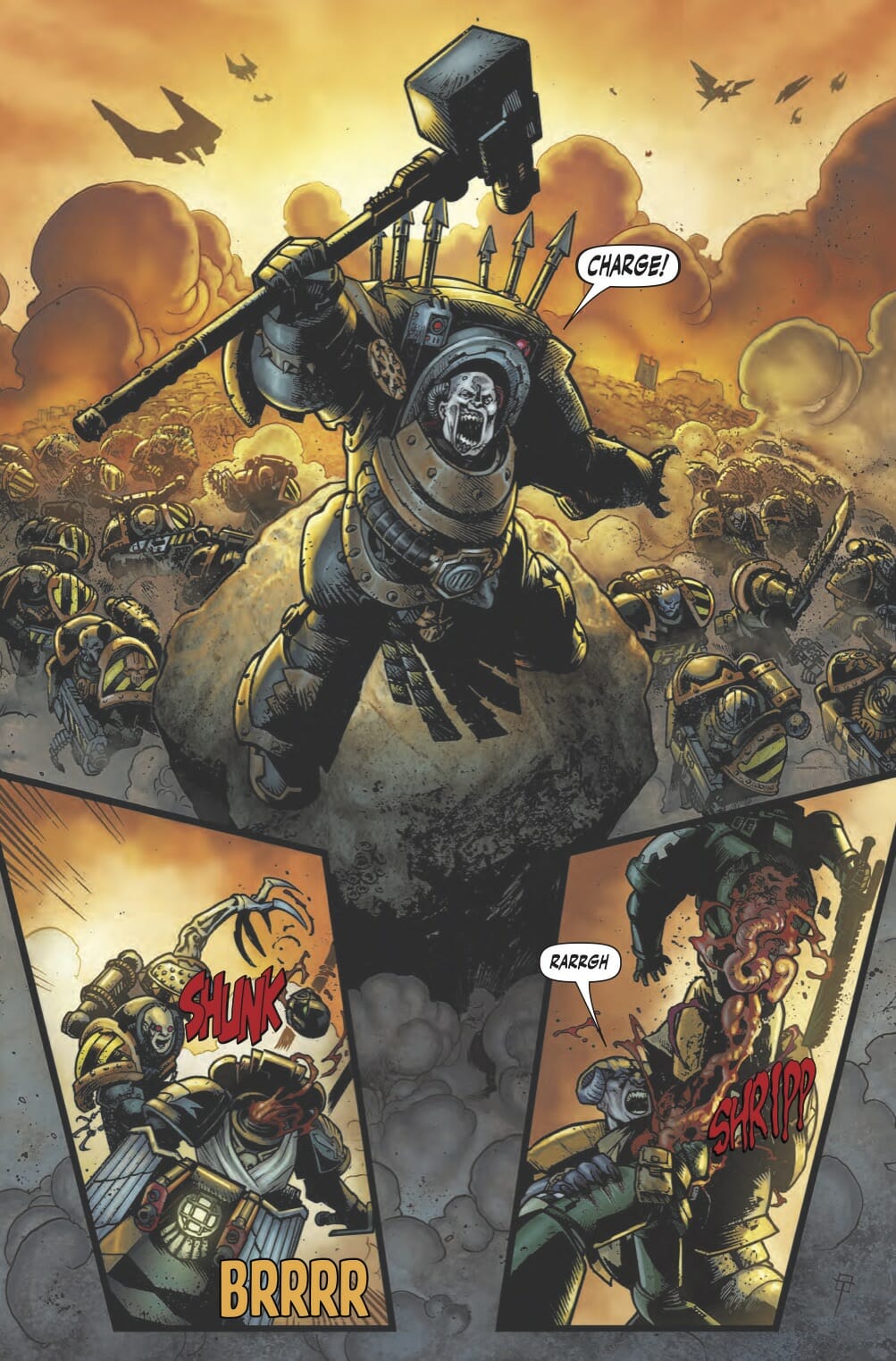 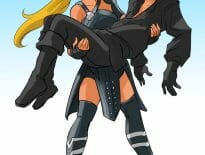 Art General Buttercup to the rescue! 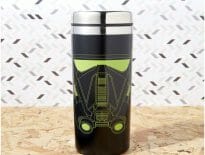